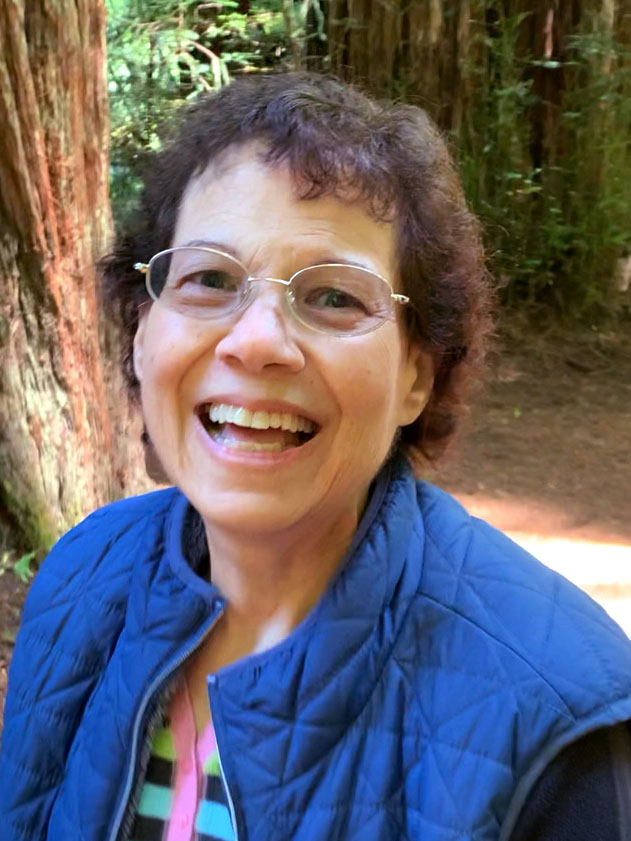 Please share a memory of Holly to include in a keepsake book for family and friends.
View Tribute Book
Holly Eberhardt, 66, of Valatie, NY, passed into our Lords arms on Wednesday, June 8, 2022 after a courageous battle with cancer, surrounded by her family. Born June 27, 1955 in Kingston, NY, she was the daughter of the late Fred and Anna (Sion) DelRosario. After graduating Saugerties High School in 1973, Holly earned her nursing degree and on October 16, 1976 married Henry (Hank) Eberhardt. Together they raised three daughters. People were the most important thing to Holly. Her heart was for feeding people and clothing the homeless. Throughout her life, Holly was involved in organizations that helped children and adults. Holly is survived by her husband Hank, daughters Karen Pacelli (Eben), Katherine Eberhardt (fiancé Andrew Stercho), Karolyn Eberhardt, grandchildren Caleb and Jack Pacelli, sisters Paula TenEyck, Ester Williams, Dana Cole, Cindy Lima and her brother Ken Dell. Funeral services will be held on Saturday, June 18, 2022, 4:00pm at the Raymond E. Bond Funeral Home, Valatie NY. Visitation will be from 1-4pm prior to the service. In lieu of flowers, memorial donations may be made to Samaritan Purse, Boone, NC, Orphan's Promise, Virginia Beach, VA, or Alright Pregnancy Center, Hudson, NY.
Online Memory & Photo Sharing Event
Online Event
About this Event

Look inside to read what others have shared
Family and friends are coming together online to create a special keepsake. Every memory left on the online obituary will be automatically included in this book.
View Tribute Book
Share Your Memory of
Holly
Upload Your Memory View All Memories
Be the first to upload a memory!
Share A Memory
Send Flowers