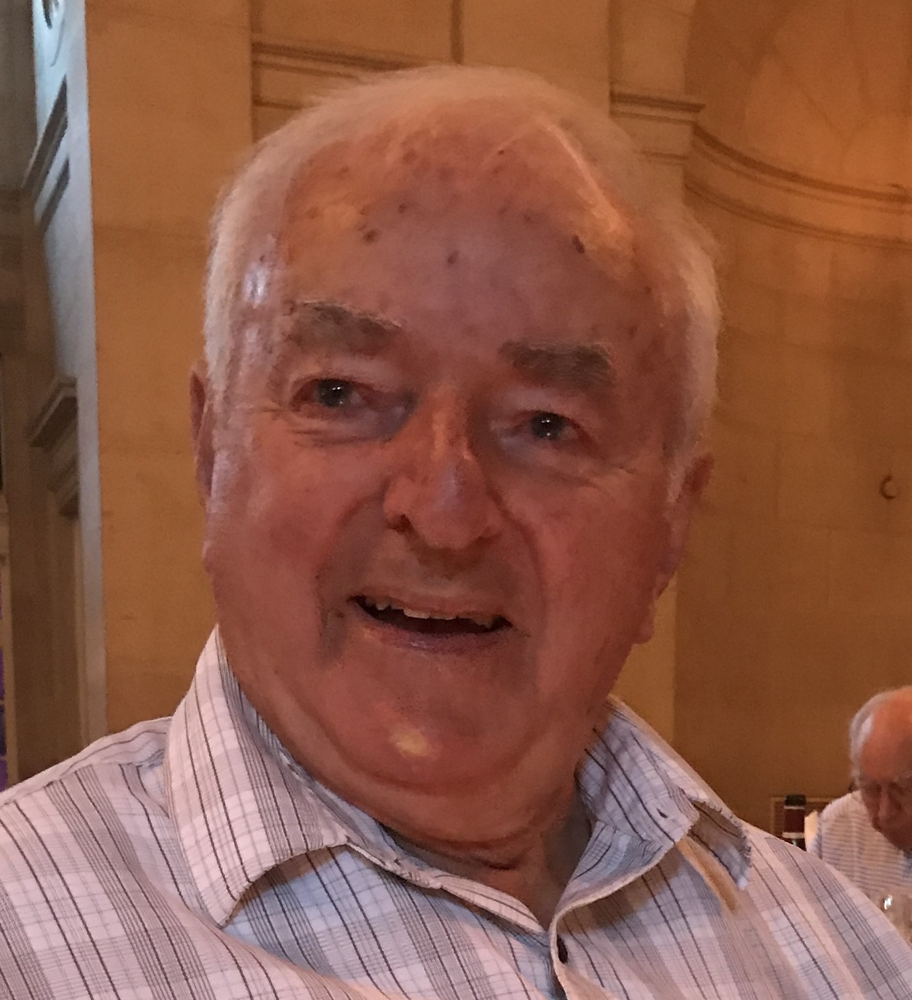 Please share a memory of Robert to include in a keepsake book for family and friends.
View Tribute Book
Robert Ronald "Ronnie" Ross, 88, of Hudson, NY, died Wednesday, January 13, 2021 at Albany Medical Center. Born August 5, 1932 in Chatham, NY, he was the son of the late Robert and Pauline (Welch) Ross. Ronnie served in the US Army and retired from the Hudson Post Office after 31 years of service. He spent his retirement with his loving family and his beloved Shetland Sheepdogs Max and Andy and his Poodle Smokey. Ron's favorite hobbies included fishing, spending time with friends at the harness races in Saratoga and watching every baseball game he could, especially the Boston Red Sox. He is survived by his son David and daughter-in-law Valerie Venezia-Ross; loving nephews and nieces Scott Ross, Mark Ross, Alan Ross, Jeff Ross, Jim Ross, Bonnie Ross Butler, Laura Ross DiTommaso, Michael Deyo, John Deyo and Cathy Deyo-Loye. He was predeceased by his wife Frances Mary (Graziano) Ross and brothers Richard and Gary Ross. In lieu of services, the family will be hosting a Celebration of Life on what would have been Ron's 89th birthday in August 2021. Further information will be forthcoming from the family. Arrangements are under the direction of the Raymond E. Bond Funeral Home, Valatie NY.
Online Memory & Photo Sharing Event
Online Event
About this Event