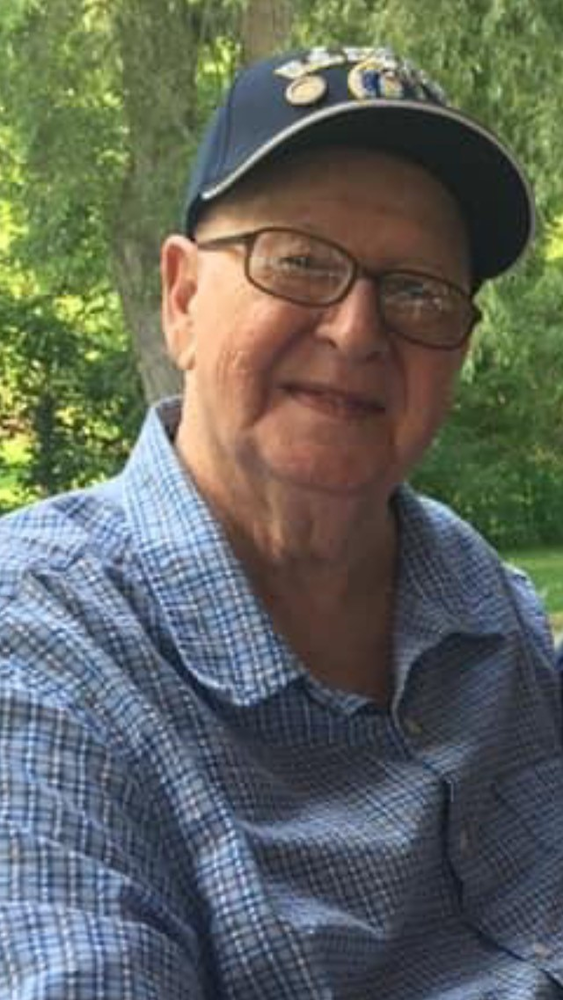 Please share a memory of Harold to include in a keepsake book for family and friends.
View Tribute Book
Harold Martin Maresco, age 79, of Niverville, passed into the presence of his Savior on Thursday, January, 7, 2021, at St. Peter's Hospital in Albany, after a long illness. Harold was born on May 14, 1941, in Bakersfield, CA, the son of Blanche Emmons and Floyd M. McPhail. His mother later married Michael A. Maresco of Hudson, and Harold moved to Hudson when he was a small child. He graduated from Hudson High School in 1959 and then joined the Air Force, serving for eight years as a radar repair technician, spending four years in Japan and two years in West Berlin. He returned to Hudson and resided there until 1979, when he was married to Gretchen Mills. He resided in Niverville since that date. Harold had worked for Kimberly-Clark in Ancram, for the office of Gov. Mario Cuomo, and at the time of his retirement he was the supervisor of the mailroom at the NY State Education Department in Albany. His survivors include his wife; a son, David Maresco, of East Chatham; a daughter, Julie Johnson (Lucas), of Niverville; a stepdaughter, Jennifer Banta Breslin, of Van Nuys, CA; a sister, Janet Gregory, of Hudson; two brothers, Michael Maresco (Nancy), of Claverack, and Steven Maresco, of Stotttville; two grandsons, Malakai and Konnor Maresco of Dacula, GA; and numerous nieces and nephews. He was predeceased by his parents; his son, Karl; and his sister, Phyllis Faschingbauer (Joe), of San Antonio, TX. He was a member of the Clearview Christian & Missionary Alliance Church of Schodack. He enjoyed traveling and viewing the wildlife and the wonderful scenery of many of the nation's National Parks. He had a love for music and history and was knowledgeable on many varied subjects. He will be remembered for his dedication to his family, his sense of humor, his sweet and kind nature, and his willingness to help others. Calling hours will be held Monday, January 11, from 4 to 6:30 at Raymond E. Bond Funeral Home, Valatie, followed by a funeral service, officiated by Rev. Nick Becker. Interment will be in Woodlawn Cemetery in Valatie on Tuesday at 11 a.m. In Lieu of flowers.donations in his memory may be made to the Clearview Christian & Missionary Alliance Church, 275 Schodack Dr., Castleton, NY 12033 or to the Vasculitis Foundation, PO Box 28660, Kansas City, MO 64188.
Online Memory & Photo Sharing Event
Online Event
About this Event

Look inside to read what others have shared
Family and friends are coming together online to create a special keepsake. Every memory left on the online obituary will be automatically included in this book.
View Tribute Book
Share Your Memory of
Harold
Upload Your Memory View All Memories
Be the first to upload a memory!
Share A Memory
Send Flowers