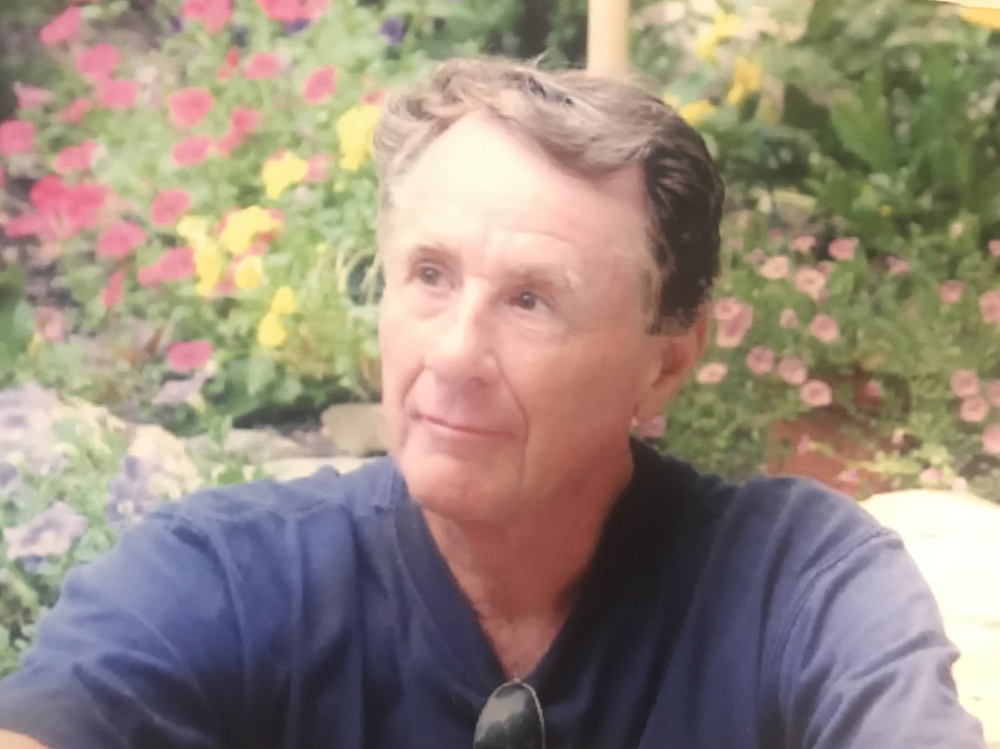 Please share a memory of John to include in a keepsake book for family and friends.
View Tribute Book
John M. Colwill, 82, of Valatie, NY, died Wednesday, September 9, 2020 at Columbia Memorial Hospital. Born January 6, 1938 in Troy, NY, he was the son of the late John and Mary (Miller) Colwill. Jack started his career at Williams Press in Menands until 1975 when the company moved out of state. He then brought his personality and people skills to Carl C. Beck Wholesale Flower Supply Company as a salesman until 1985. When that company closed he brought his clients and personality to Seagrott's Wholesale Florist Company until he retired in 2004. He was a lifelong lover of the New York Yankees, fishing and sports in general. He loved coaching and playing softball right up until he was 80! Jack had a passion for gardening. His flowers were beautiful and his vegetable garden was amazing. His two beautiful Siamese boys; Thor and Loki were his faithful companions to the end. He is survived by five children, Christine Huber (Eric) of Catskill NY, Sheree Marinilli (Nunzio) of Braintree, MA, David White (Cynthia) of Duanesburg, NY, Donald White (Sandie) of Driftwood, TX and Pamela Mead (Stephen) of Ghent, NY, five siblings, Shirley Fluewelling, Beverly Stockwell, Carol Harrington (Robert), Linda Kordana and Edwin Colwill (Judy), six grandchildren, Andrew and Stephanie Mead, Leanna and Brennan White, Giovanni and Isabella Marinilli. He was predeceased by his wife Irene (Kuzmiak) Colwill, a daughter Carolyn Colwill, a brother Charles Colwill and a sister Betty Colwill. Funeral services will be private for the family. Burial will be in St. James Cemetery. Calling hours will be Sunday, September 13th from 3-5pm at the Raymond E. Bond Funeral Home, Valatie NY. In lieu of flowers, contributions may be made to the Columbia County Healthcare Consortium Medical Transportation Program, 325 Columbia St., Hudson, NY 12534. The family would like to express their heartfelt thanks to all the staff at Columbia Memorial Hospital for taking special care of John.
Online Memory & Photo Sharing Event
Online Event
About this Event