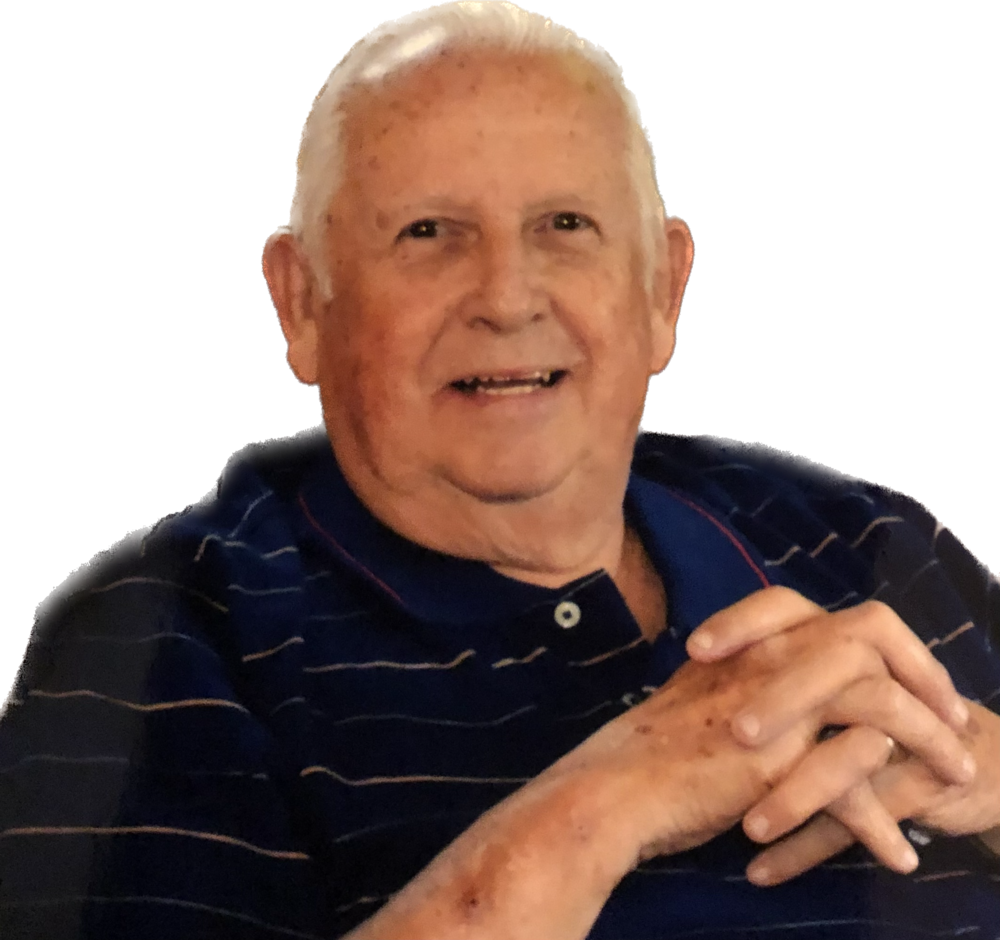 Please share a memory of Theodore to include in a keepsake book for family and friends.
View Tribute Book
Theodore Richard Beck, 85, of Leesburg, Florida, was called home to be with his "Special Angel", his wife, Dolores Beck on January 14, 2023. Born on June 26, 1937 in Albany, NY, he was the son of the late Theodore Martin and Dorothy Louise (Hartigan) Beck. Before his retirement, Ted was a Teamsters truck driver for several companies, lastly for Grimm Building Materials out of Albany, NY. Although born and raised in Albany, he spent many years in Columbia County and later several years in the Sunshine State of Florida. He was passionate about and very involved in serving the community wherever he hung his hat. In Albany, he was a Life Member of the West Albany Fire Dept #1 and held all Active Duty positions from Deputy Lieutenant through to Captain. In Columbia County, came one of Ted's most esteemed moments when he was named Columbia County's Firefighter of the Year in 2015. He was also a County and State Fire Instructor, Columbia County Deputy Fire Coordinator-County Car 6, Past President and Past Chief of the Stuyvesant Falls Fire Dept #2, as well as a Charter member of the Columbia County HazMat Team. In Florida, he was a member of the Eustis Elks Lodge #1578 in Tavares, where he was Esteemed Lecturing Knight. In all communities you would see him dishing up the food, selling tickets, prepping fish fries or chickens, recruiting new firefighters, teaching new firefighters, writing newsletters among many other things. If not at a firefighter or community event, Ted was at one of his many computers. He was also an early adopter of new technology, including being one of the first to utilize commercial dial up internet in the early 90's. He is survived by his daughter, Carole (Tim) Plant of Albany; his sisters, Evelyn (Frederick III) Bauer and Mildred (Herb) Betzwieser both of Albany; his grandchildren, Michael (Alissa) Crispino and Ashley (Michael) Sgroi; his great grandchildren, Simone, Michael, Leona, August, Xander and Eliana, his companion A. Lorraine Stults and several nieces and nephews. Besides his parents and loving wife, Ted was also predeceased by his brother, James Beck and nephew, Frederick Bauer IV. Friends are invited and may call from 5-7 PM, Friday at the Raymond E. Bond Funeral Home, Valatie. Funeral Services will be 11 AM, Saturday in the funeral home. Burial will follow at St. Mary's Cemetery, Stuyvesant Falls. Contributions in Ted's name may be made to the Stuyvesant Falls Fire Dept #2, Fire House Lane, Stuyvesant Falls, NY 12174, West Albany Fire Dept #1, 113 Sand Creek Rd, Albany, NY 12205 or Tunnel to Towers Foundation, 2361 Hylan Boulevard, Staten Island, NY 10306.
Online Memory & Photo Sharing Event
Online Event
About this Event

Look inside to read what others have shared
Family and friends are coming together online to create a special keepsake. Every memory left on the online obituary will be automatically included in this book.
View Tribute Book
Share Your Memory of
Theodore
Upload Your Memory View All Memories
Be the first to upload a memory!
Share A Memory
Send Flowers