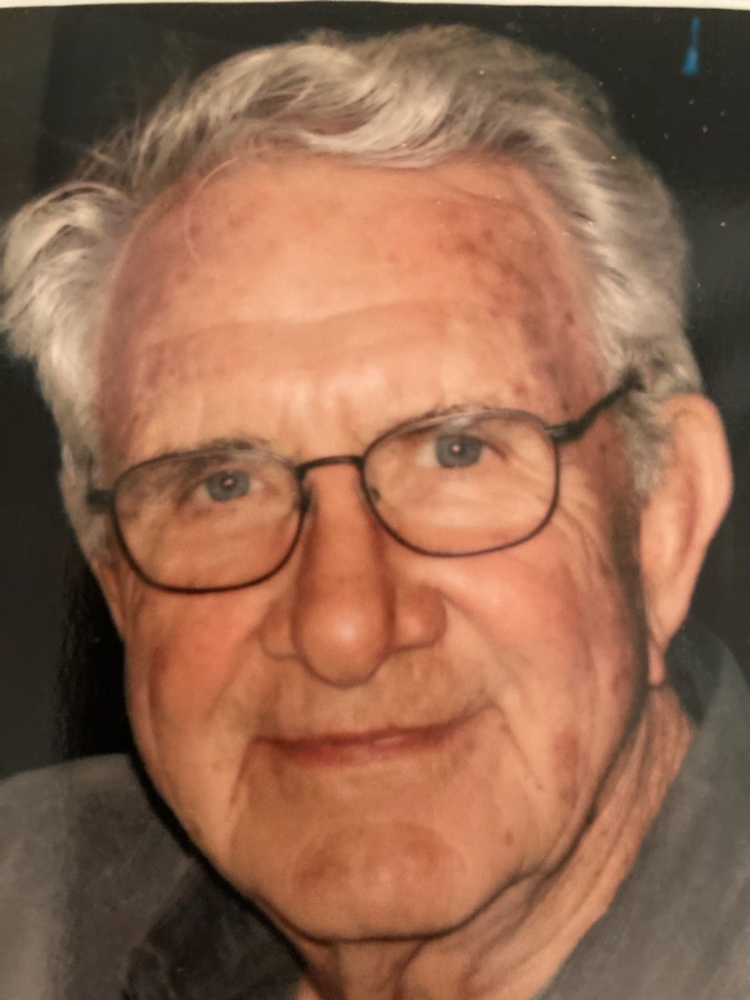 Please share a memory of Merl to include in a keepsake book for family and friends.
View Tribute Book
With tremendous sadness, the family of Merl Smith share the news of his death on December 29, 2022. Merl died in his home on Kinderhook Lake surrounded by those he loved most his family. Born in Trenton NJ on December 25, 1927, he was predeceased by his parents Walter and Lucille Smith. Sisters Miriam (Stan) Larrison, Katherine (William) Mycock and Lois (Jim) Johnson, also a brother Elmer Smith. In 2010 he was predeceased by the "Love of his Life" Connie, his wife of 55 years. Merl attended Hamilton High School in Trenton NJ, upon graduation he was accepted into the United States Merchant Marine Academy at King's Point, where he received his BS in Marine Engineering. After graduation he was assigned to the SS Meredith Victory. As the Korean War was escalating, the ship was responsible for getting the war goods to the troops. In mid-December, the Chinese Communist invaded, forcing civilian refugees south to Hungnam hoping to avoid capture or death. The SS Meredith Victory was waiting in the port. After offloading their cargo, the crew loaded more than 15,000 refugees into the holds of the ship. A ship that only had the resources for the 12 officers and 35 crew members. On December 23rd the ship departed for Pusan, 450 nautical miles to the South without food, water, a military escort, or any way to defend itself. Amazingly, there were no fatalities on the 3-day journey and there were 5 babies born on the ship. The South Korean government later awarded the crew the Korean Presidential Unit Citation. The United States Merchant Marines presented the crew with the Meritorious Service Medal, one of the highest awards in the Merchant Marines. In 1966 the SS Meredith Victory was conferred the title of "Gallant Ship" by a special act of Congress. The Guinness World Book of Records describes it as "the largest evacuation from land by a single ship". The SS Meredith Victory will forever be known as the Ship of Miracles. While still in the Merchant Marines, Merl was called up for military duty, joining the Navy as a Lieutenant, spending the next two years traveling the seas aboard Navy Carriers. It was at this time while on leave in California, he met his future wife Connie, a Navy nurse stationed in California, three months later they were married and started their civilian life. Merl worked for Allis-Chalmers in Milwaukee WI where his first daughter was born. From there he transferred to Portland OR where his other three daughters were born. Then the family moved to Anaheim CA and Houston TX. In 1974 the family settled in Glenmont NY Merl taking a position with Atlas Copco. In 1990 Merl and Connie retired and permanently moved to their summer home on Kinderhook Lake, where so many wonderful memories were created. From kissing the fish we caught to surviving the "Merl Twirl." Merl will always be remembered by his beautiful engaging smile, the ability to always make people feel welcome and the way he could "jerry-rig" anything. He taught his family about the beauty of nature and the power of a firm handshake. Merl is survived by his four daughters Merlyn (Glenn) Palmer, Meridee (Mark) Kerrigan, Alison Smith, and Lisa (Dave) Fortin. His grandchildren, Jamie (Chad), Caitlin, Glenn Jr, William (Veronica), Karly (Daniel) and Molly. Great-grandchildren Conner, Reagan, Brooke, Makayla, Zoey, Ari, and Otto. Additionally, Merl is survived by his sister-in-law Ann Smith and many wonderful nieces and nephews also, his dear companion Sylvia Kelly. A very special Thank you to our sister Alison. Because of her selfless care and loving support our father was able to stay in his home. Thank you to Karin and Jeremiah who took great care with our dad as well as Columbia County Hospice. Finally, Thank you to all the extraordinary neighbors and friends on Kinderhook Lake. The family will host a funeral service January 21, 2023, at 11:00 AM at the Saint Paul's Episcopal Church in Kinderhook NY. In lieu of flowers, please consider a donation in Merl's name to Tunnel to Towers.
Online Memory & Photo Sharing Event
Online Event
About this Event

Look inside to read what others have shared
Family and friends are coming together online to create a special keepsake. Every memory left on the online obituary will be automatically included in this book.
View Tribute Book
Share Your Memory of
Merl
Upload Your Memory View All Memories
Be the first to upload a memory!
Share A Memory
Send Flowers