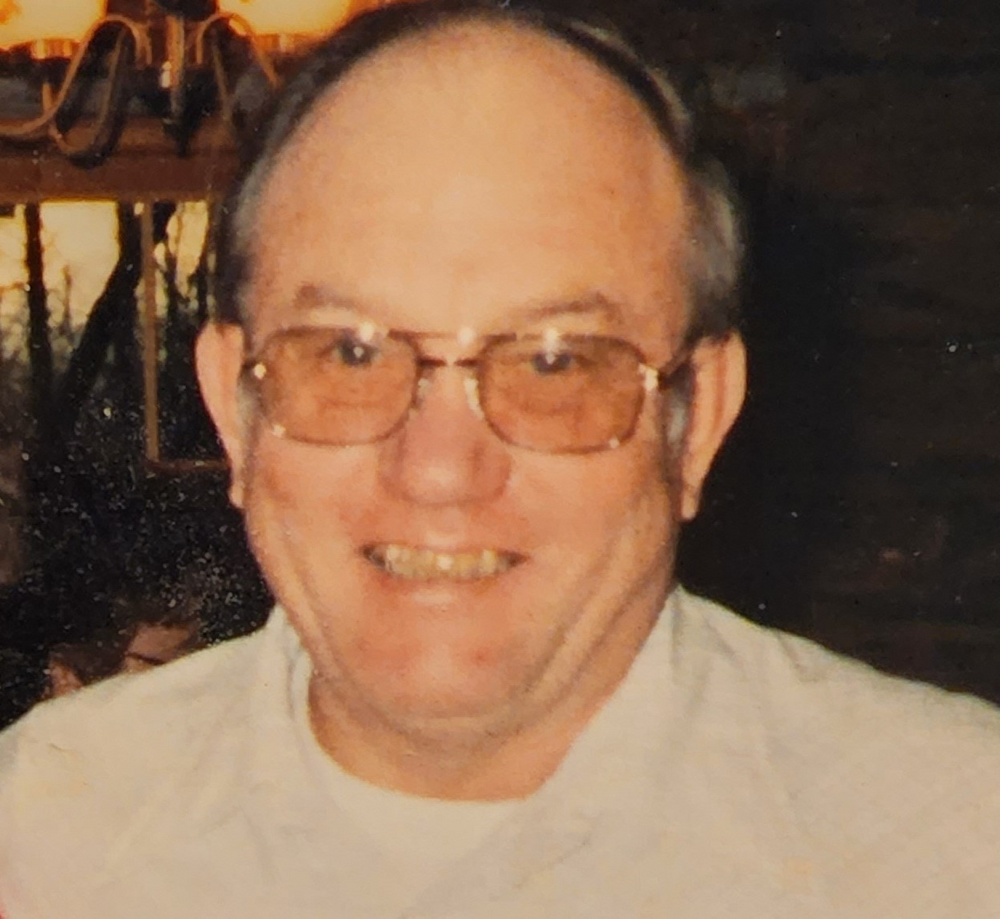 Please share a memory of Arthur to include in a keepsake book for family and friends.
View Tribute Book
Arthur (Artie, Art) Wenz, age 92 of Niverville, NY passed away at home surrounded by his loving family on November 7, 2022. Arthur was born in Huntington, Long Island to Charlotte and Arthur Wenz on February 3, 1930. He was a Veteran of the US Navy and served in the Korean War. He was a highly skilled master carpenter. He was a member of the Carpenters Union Local 291 out of Albany. He was an avid deep sea fisherman and hunter. He was a huge Second Amendment supporter and NY Giants football fan. He was a lifetime member of the Kinderhook Elks, The American Legion, and the NRA. Arthur is survived by his son Robert (Jean) Wenz of Niverville, his daughter Katherine (Matthew) Kelly of Niverville, his brother Robert (Joyce) Wenz of Niverville, grandchildren Nicole (Nikki) Wenz, Kylie Rose Kelly, Arthur (Mickey) Wenz, Matthew Kelly, Robert (Robi) Wenz, and Shane Wenz. He was predeceased by his devoted wife Dorothy (Dottie) Wenz, his son Arthur (Artie) Wenz Jr, and parents Charlotte and Arthur Wenz. Arthur will be laid to rest during a private ceremony with family. There will be a celebration of life held to honor Arthur at a later date. Arrangements are under the direction of the Raymond E. Bond Funeral Home, Valatie.
Online Memory & Photo Sharing Event
Online Event
About this Event