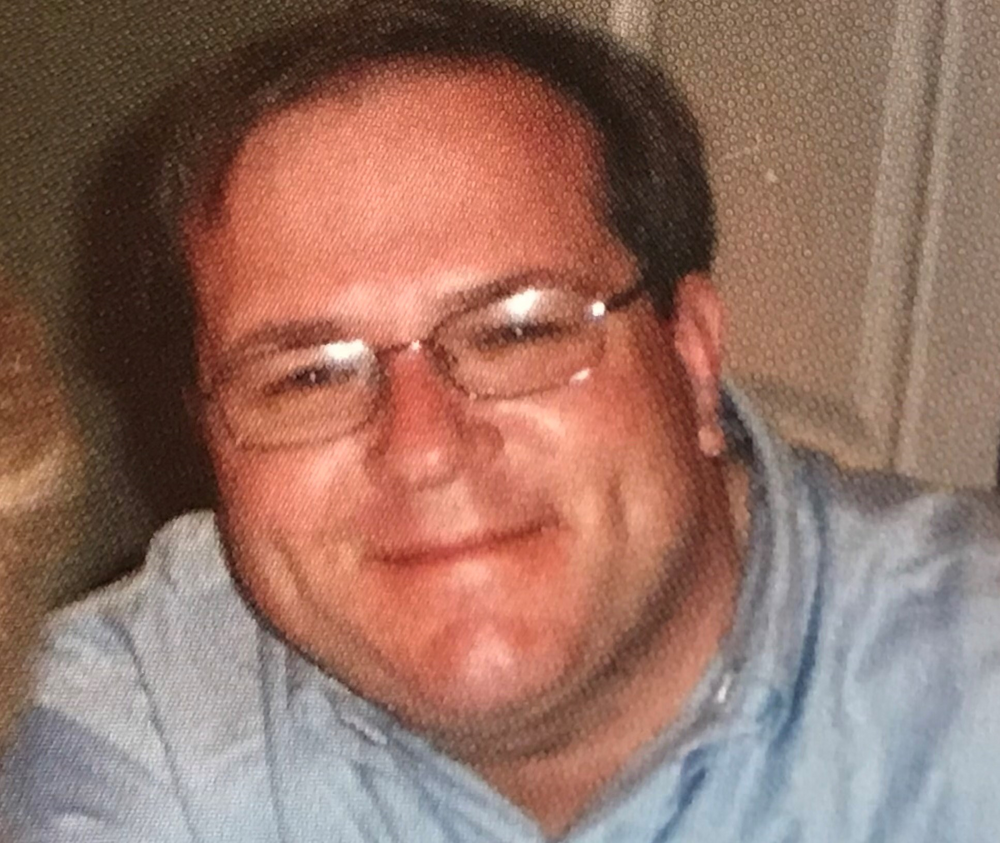 Please share a memory of Sean to include in a keepsake book for family and friends.
View Tribute Book
Sean P. Lally, of Kinderhook NY, passed away on November 3, at St. Peters Hospital after a brief illness. He was a member of a prominent family with a long history of providing legal services in the Hudson Valley from Kinderhook. He was 55. Sean was born on March 24, 1967, the son of the late William F. Lally, Jr., Esq. and Margaret Fay Lally. Lally joined his father, a graduate of the U.S. Naval Academy, at Lally & Lally until his father's death in 2004. Sean, as his dad, served as an Assistant District Attorney in Columbia County. An alumnus of the University of Vermont, Sean received his J.D. from Ohio Northern University in 1992 and was admitted to New York in 1993, Maryland, 1993, U.S. District Court Northern and Southern Districts of New York. He practiced family, criminal and real property law. Earlier in his career, he was counsel to Senator Martin Golden of Brooklyn. Sean was a member of the Columbia County and NYS Bar Associations. Survivors include his wife Stephanie, three sisters, Monica L. Myers of Frederick, MD., Maria Lally Clark, Esq. (John) of Valatie, N.Y., Casey Morris of Rexford, N.Y.; also survived by a brother, Christopher M. Lally of Frederick, MD. He was predeceased by his sisters, Siobhan Lally de Kervor and MaryEllen Lally-Pinette (Mark) brother, William F. Lally, III and his brothers-in-law, William Morris and Ronald Myers. He is also survived by many nieces, nephews, cousins and close friends Bethene Lindstedt-Simmons, Esq., District Attorney Paul Czajka, Patrick S. Farrell and Nina Van Rensselaer Dolan. Visiting hours will be held on Saturday, November 19, from 10AM-1PM at The Raymond E. Bond Funeral Home. The family requests in lieu of flowers, donations be made to the Margaret F. Lally Scholarship Fund at the Garden Club of Kinderhook, P.O. Box 373, Kinderhook, NY 12106-0373.
Online Memory & Photo Sharing Event
Online Event
About this Event

Look inside to read what others have shared
Family and friends are coming together online to create a special keepsake. Every memory left on the online obituary will be automatically included in this book.
View Tribute Book
Share Your Memory of
Sean
Upload Your Memory View All Memories
Be the first to upload a memory!
Share A Memory
Send Flowers