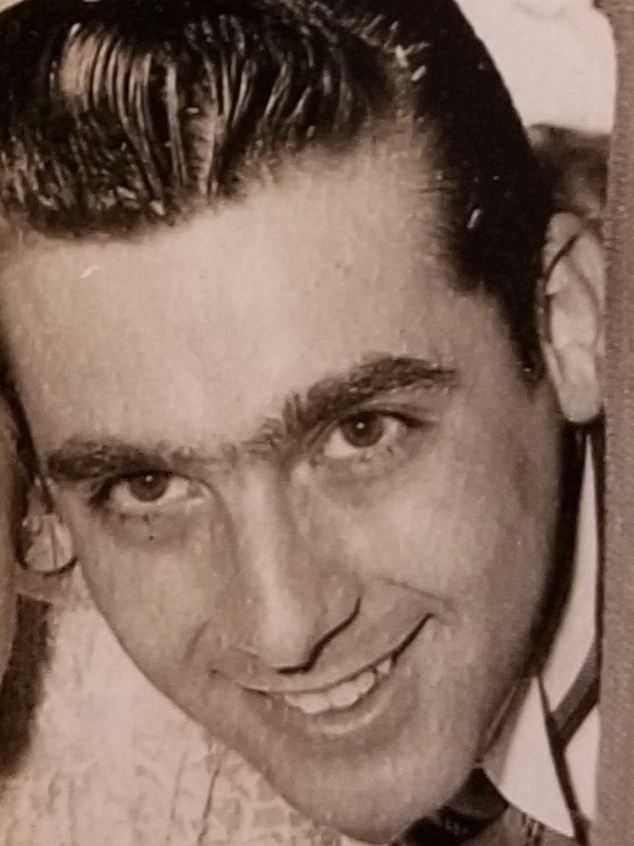 Please share a memory of John to include in a keepsake book for family and friends.
View Tribute Book
John (Jack) Paladino, 85, of Valatie, died October 21, 2022 surrounded by his family, after battling a long illness. Born on May 9, 1937, in Astoria, NY, he was the son of the late George and Annette (Weiss) Paladino. He is survived by his loving wife of 63 years, Rita (Coughlin) and their three children, John Paladino, Jeanette (John) Bryans, Frank (Melissa) Paladino and his three beloved grandchildren, Amelia Bryans, Patrick Bryans, Boden Paladino and cousins. Jack is predeceased by his brother George and sister-in-law, Marnette Paladino. Jack lived in Columbia County with his family. He was a communicant of St. John the Baptist Catholic Church and a member of the Knights of Columbus. He served in the U.S. Army from 1956-1958. He was a butcher by trade and can best be remembered as the proprietor of Depot Square Butcher Shop in Chatham, NY, which he owned and managed from 1975 to 1985. He subsequently went on to pursue other business ventures, always working hard to provide for his family. Jack was especially proud of his children and grandchildren and always championed them throughout life's milestones and achievements. He enjoyed movies, hunting, fishing, cooking, casinos, gardening, and woodworking, but was most happy when hosting friends and family for barbeques and holiday parties. Visitation will be held at St. John the Baptist Catholic Church, 1025 Kinderhook St., Valatie, Wednesday, October 26, from 10:00AM to 12noon, with a funeral mass immediately following. Inurnment will take place following mass at St. John's Cemetery. Memorial donations may be made to St. John the Baptist Catholic Church or The Rensselaer County Branch of Community Hospice. Arrangements are under the direction of the Raymond E. Bond Funeral Home, Valatie.
Online Memory & Photo Sharing Event
Online Event
About this Event