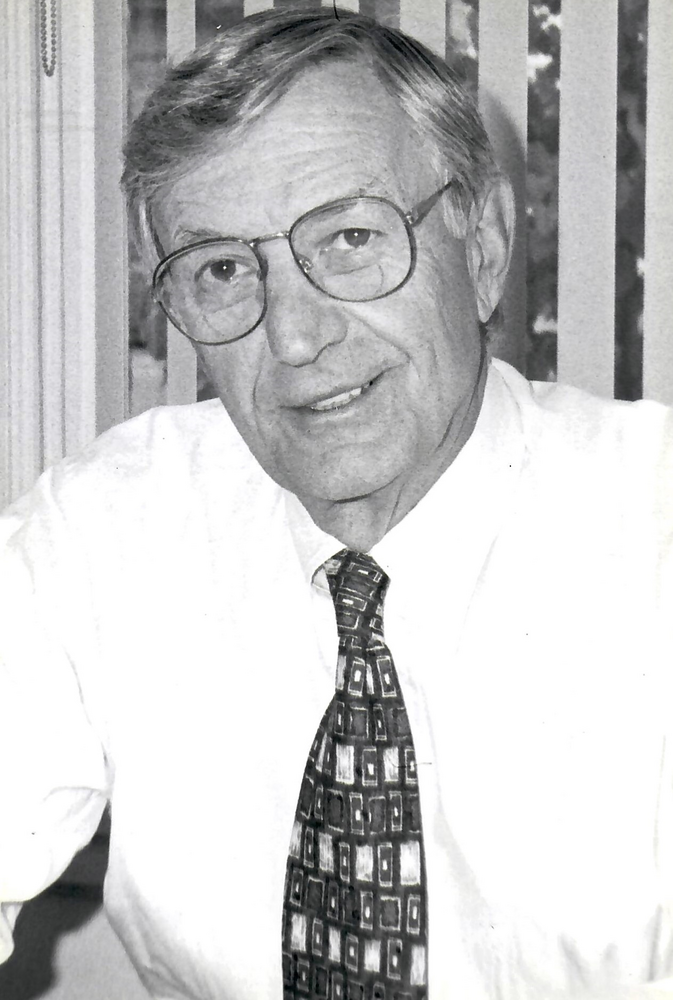 Please share a memory of Richard to include in a keepsake book for family and friends.
View Tribute Book
RICHARD R CAPPELLETTI, MD of Kinderhook, NY and Naples, FL Richard Raphael Cappelletti, MD FACS born November 22, 1931 in Elkhart Indiana died gently and peacefully surrounded by the love and warmth of family and friends. He was the son of Mary and Dominick Cappelletti. Dr Cappelletti entered college at the age of 16 and received his medical degree from St Louis University. He began his career in medical research and was most proud of his contributions to the field of Left Ventricular Bypass. In 1970, he moved to Columbia County where he raised his family with his wife Elizabeth (Betsy) and began his private practice as a surgeon. Over the years he held various medical and administrative titles. Some of which included; Columbia Memorial Hospital Medical Director, Attending Physician for the Hudson High School Football Team and Columbia and the Columbia and Greene Counties Correctional facilities. He sat on the board of the American Cancer Society, American Heart Association and Bankers Trust. He was a former member of the Columbia Country Club and The Columbia County Carriage Association. His interests included playing golf, tennis, bocce ball, and sailing . He loved driving horses, baking bread and cooking Italian food for friends and family. His artistic endeavor was sculpting in various mediums. Dr Cappelletti had tremendous pride and memories in his military service as a Naval Medical Officer on the USS Valcour where he was part of a World Tour. He took great solace in his faith in the Roman Catholic Church which provided him and his family comfort and peace in his final days. He is survived by Betsy (Gammack) of Kinderhook his wife of 62 years. His 5 children, Mary Van Alstyne (Neil), Susan Cappelletti, John Cappelletti (Jennifer), Richard Cappelletti Jr. (Maxann Beja), Michael Cappelletti (Stephanie.) He was loved and adored by his 12 Grandchildren; Meghan, Clayton, Nathan, Molly, Taylor, Briana, James, Joseph, Nicholas, Mitchell, Maxwell and Alessandro. His 3 Great Grandchildren, Oli Anne, Oliver and Elliott. The family is grateful to his attentive caregivers Mara, Tracee, Susan, Diane, Dory and Jilly for their compassion and kindness. Richard was predeceased by his parents and his 3 siblings, Matthew, Frances and Lucille. He was known to many as "Papa" and will be missed by all that had the pleasure to know him. He will be remembered for his kind heart, gentle soul and healing hands. Mass will be held at St. John the Baptist, Valatie at 1:00 pm Friday, August 19. A reception at Kozels will follow. All are welcome. In Lieu of any flowers, contributions can be made to the Valatie Rescue Squad and the Community Hospice of Columbia and Greene Counties.
Online Memory & Photo Sharing Event
Online Event
About this Event

Look inside to read what others have shared
Family and friends are coming together online to create a special keepsake. Every memory left on the online obituary will be automatically included in this book.
View Tribute Book
Share Your Memory of
Richard
Upload Your Memory View All Memories
Be the first to upload a memory!
Share A Memory
Send Flowers