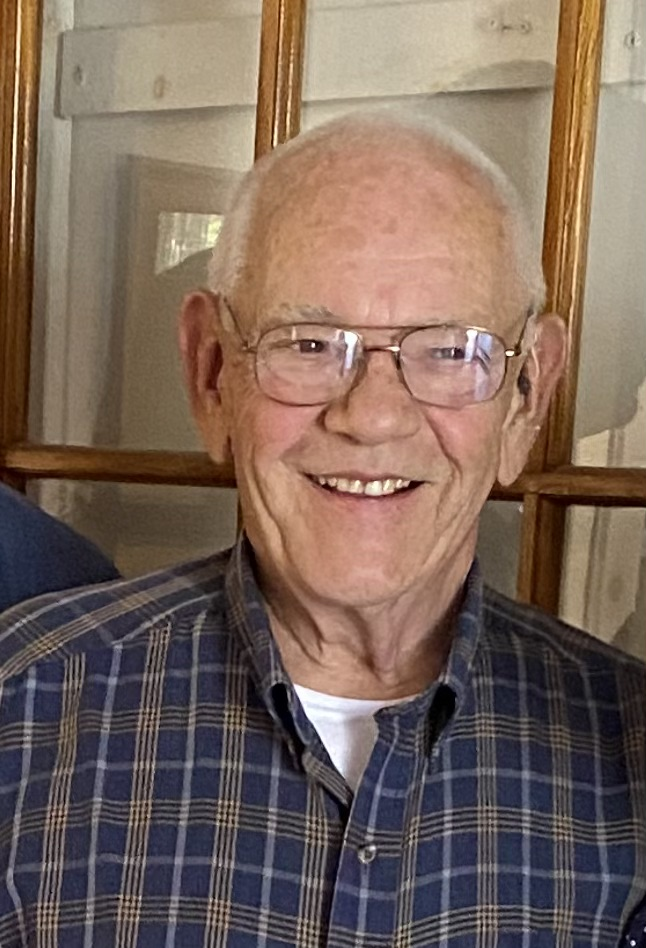 Please share a memory of Norman to include in a keepsake book for family and friends.
View Tribute Book
Norman Craig Shull, 75, of Valatie, NY, passed away on June 28, 2022, at Albany Medical Center. Norman was born in Bristol, Pennsylvania to Norman Haines Shull and Betty June Belt Shull on January 29, 1947. He graduated from Bristol High School in 1965. He received his Bachelor of Science in Business from the University of Maryland University College. He served honorably in the Army and the Navy. He retired from Adirondack Beverages in Scotia, NY in 2011. In retirement, he worked part-time at the Animal Protective Foundation in Glenville, NY, and later for the Town of Kinderhook. He loved both of these jobs and the people with whom he worked. Norman appreciated the outdoors and enjoyed hunting, fishing, and gardening. Norman is survived by his wife of 50 years, Marylou, his daughter Jeanine (Chad) Cadwallader, son Craig (Erin) Shull; his grandchildren: Cameron, Jillian, Evan, and Raegan; brothers: Mark, Gerry (Carol), and Jeff (Terry); step-brother Jim (Diane) Flack, step-sister Helen (Bill) Johnson. He is preceded in death by his loving parents, sister Beverly, brother Chris, and step-father Herbert Flack. Visitation will be held on Tuesday, July 5, from 4:00 pm - 7:00 pm at the Raymond E. Bond Funeral Home, 1015 Kinderhook Street, Valatie, NY 12184. Funeral services will be held at St. John the Baptist Church, Valatie, NY, on Wednesday, July 6, 2022 at 10:15 am with Fr. Marty Fisher of the Albany Diocese officiating. Burial will follow at 1:30pm at Gerald B.H. Solomon Saratoga National Cemetery, 200 Duell Road, Schuylerville, NY 12871. Raymond E. Bond Funeral Home will be handling funeral services. In lieu of flowers, memorial donations may be made to the Animal Protective Foundation, 53 Maple Avenue, Glenville, NY, 12302.
Online Memory & Photo Sharing Event
Online Event
About this Event

Look inside to read what others have shared
Family and friends are coming together online to create a special keepsake. Every memory left on the online obituary will be automatically included in this book.
View Tribute Book
Share Your Memory of
Norman
Upload Your Memory View All Memories
Be the first to upload a memory!
Share A Memory
Send Flowers