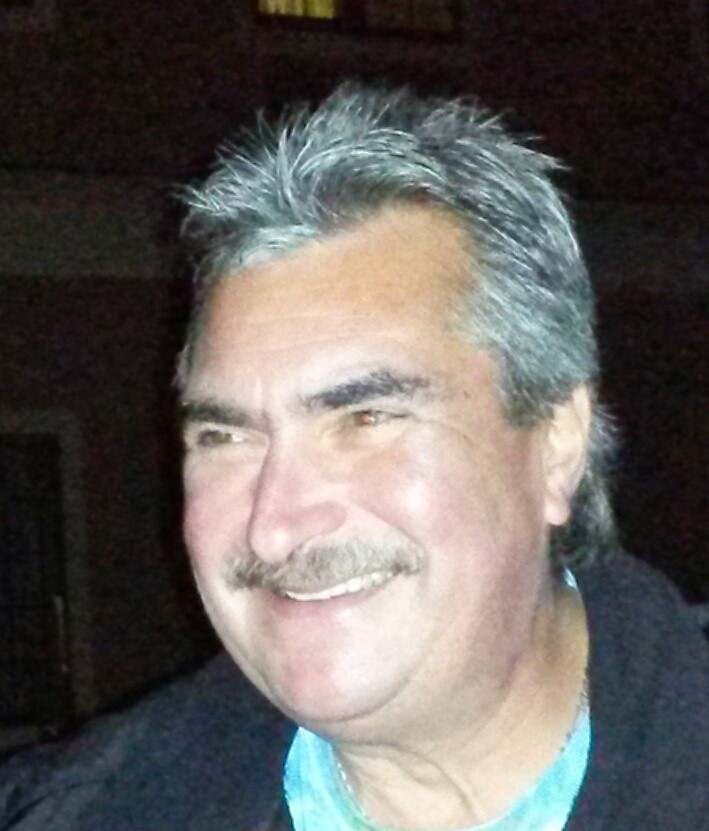 Please share a memory of Christopher to include in a keepsake book for family and friends.
View Tribute Book
Christopher Robert Kahn. Musician. Master Carpenter. Tradesman. Devoted son, father and grandfather. Chris was known for being a jack of all trades and the life of every and any party. His spontaneous spirit left us wanting for more on none other than his favorite holiday of Cinco de Mayo, May 5th 2022. This, just weeks after Chris was going through older tee shirts and held on to no less than six branded cinco de mayo shirts saving specifically for the next time he would celebrate. Chris loved deeply and demonstrated his passions through music, celebration, and especially fireworks. Every Fourth of July you would find Chris playing host at any variety of locations and kick start the evening festivities with an explosive series of fireworks over the Kinderhook Lake. Chris was a brilliant character who opened every greeting with "How you doin'" and could play the role of any job or need that presented itself throughout his life. His friends have known him as a limo driver, carpenter, electrician, mechanic who could diagnose with the sound of your car and one to bring life to his self-proclaimed Kahncepts through refinishing homes, bathrooms, and decks for friends and family. The party continues for his mother Marilyn Kahn, fiancé Tammy Leonard, daughter Christina Kahn and grandson Jackson and daughter - in - law Emma. He continues to live on also through his sisters Mary Dahl and Nancy Dorato, brother Richard Kahn, brother-in-laws Victor Dorato and Eric, and sister-in-law BJ Kahn, along with nieces, nephews, and an extended number of loved ones. Toss one out for the life of the party, share stories and celebrate together on Tuesday from 1 - 3 pm at the Bond Funeral Home with eulogies at 2 pm. Continued libations to be determined by those in attendance. For those unable to make in person celebrations but would like to add to the spirit of remembrance and love, Chris's family and friends have requested donations be sent to the American Cancer Association.
Online Memory & Photo Sharing Event
Online Event
About this Event

Look inside to read what others have shared
Family and friends are coming together online to create a special keepsake. Every memory left on the online obituary will be automatically included in this book.
View Tribute Book
Share Your Memory of
Christopher
Upload Your Memory View All Memories
Be the first to upload a memory!
Share A Memory
Send Flowers