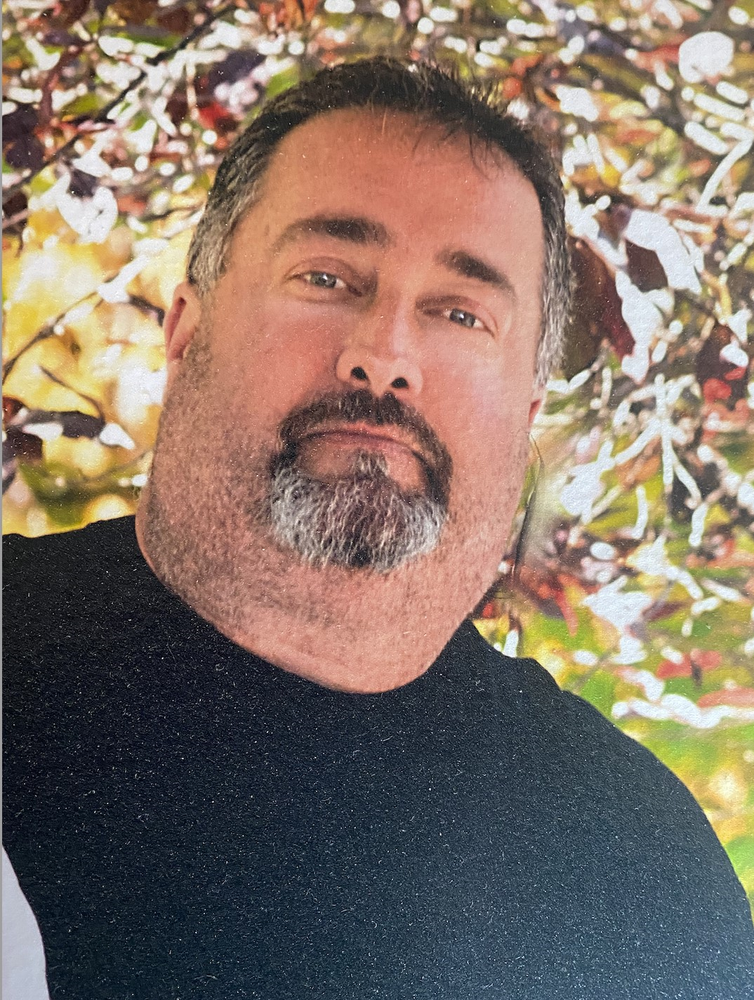 Please share a memory of Dave to include in a keepsake book for family and friends.
View Tribute Book
Dave Martin Daly, 56, of Valatie, New York, passed away peacefully at home on Friday, April 1st, 2022. Dave was born in Locust Valley, New York to MaryAnn Nielsen and John David Daly on October 31, 1965. He went to high school at Locust Valley High School and graduated in 1983. He went on to earn a degree in Criminal Justice from Hudson Valley Community College before starting his career in loss prevention for Grand Union and eventually becoming a Corrections Officer for New York State. Dave later moved to the Albany area where he met his wife Sandra Van Houten. They eventually settled in Valatie, NY where his children attended Ichabod Crane schools. Dave's love for his children was obvious to everyone who knew him but especially so for anyone who got to see him coach his children in soccer, football or basketball. He was fiercely competitive and supportive of his children, and helped both David and Sean become incredible athletes in their favored sports. His drive and motivation was passed onto both of them and it continues to benefit them as they continue their lives. Dave's pride for his sons was unmatched. His interests were many but collecting classic cars and coins was his passion. Once Dave set his sights on something, he saw it through to the end. Dave is survived by his wife Sandra (Van Houten) Daly, sons David and Sean Daly, mother MaryAnn (Michael) Lawless, brother John (Amy) Daly, sister Deborah (James) Catacosinos, and many beloved nieces and nephews. He is preceded in death by his father John David Daly. Visitation will be held at Raymond E. Bond Funeral Home, 1015 Kinderhook St, Valatie, NY, on April 6th from 5-7 p.m. The funeral service will be held at Saint John the Baptist Catholic Church, 1025 Kinderhook St., Valatie, NY, on April 7th at 11:30 a.m. with Father Matthews officiating. Burial will follow at Saint John's cemetery.
Online Memory & Photo Sharing Event
Online Event
About this Event

Look inside to read what others have shared
Family and friends are coming together online to create a special keepsake. Every memory left on the online obituary will be automatically included in this book.
View Tribute Book
Share Your Memory of
Dave
Upload Your Memory View All Memories
Be the first to upload a memory!
Share A Memory
Send Flowers