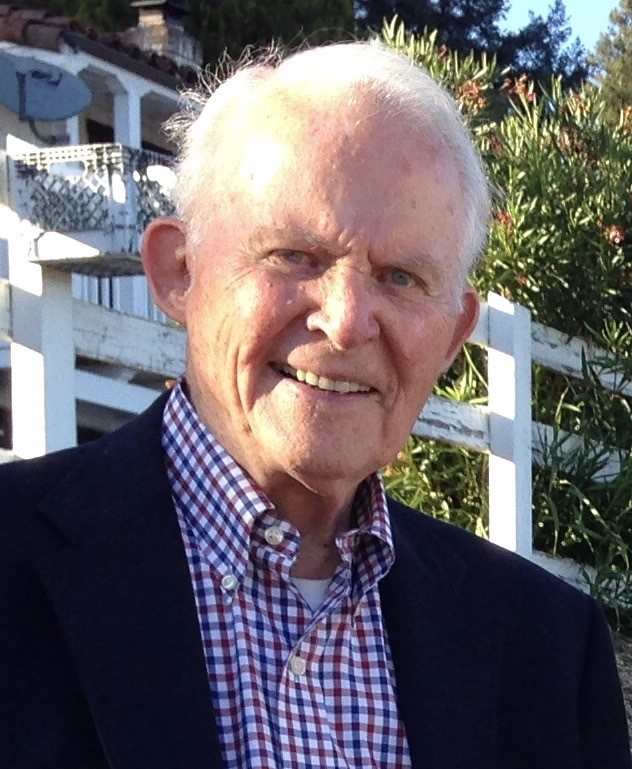 Please share a memory of William to include in a keepsake book for family and friends.
View Tribute Book
William Todd Parsons, 95, passed away peacefully on February 21 at his home in Stockport, NY with his wife and daughter at his side. Todd was born in Boston to George Ayer and Elizabeth Hoar Parsons. He grew up in Concord MA and attended local schools, graduating from Middlesex School in 1944. After graduation he was enrolled in the U.S. Naval Officers Training Program until 1946 and served on the USS Prairie. At the end of the war, Todd spent two years in Paris working in the Communications Section of the U.S. State Department (Marshall Plan). A graduate of Harvard University and Columbia Law School, Todd spent the majority of his career in business and finance in New York City before his retirement and move to Columbia County in 1997. He loved sharing his home in its rural setting with family and friends and enjoyed exploring the area and its local history. He was happy to be able to devote more time and energy to local causes and to continue his support of organizations that mirrored his values. Concerned about the decline of civility in civic discourse and how that hampered collective efforts to care for our environment and each other, he cultivated both "small d" and "big D" democratic engagement and was a lifelong supporter of environmental causes. In his own words: "as we overrun our earth, we might observe ants and bees and how we will balance community values and individual liberties before our options disappear." Todd is survived by his wife Theresa, sons Brooks (Virginia Bartlett), Nathaniel Tuck (Deborah Oliver) and Nick; daughter Jessica Sherman (Harry Eichelberger IV) and seven grandchildren: George Aaron, Abigail Sage (Jake Epstein), Allia Casey, Ellie Jane, Harry Lee Eichelberger V, William Parsons Eichelberger and Malcolm Sherman Eichelberger. The family wishes to extend their gratitude to his devoted caregivers, Dottie, Sissy and Loretta. A celebration of his life will be held at a later date. Arrangements are under the direction of the Raymond E. Bond Funeral Home, Valatie NY.
Online Memory & Photo Sharing Event
Online Event
About this Event

Look inside to read what others have shared
Family and friends are coming together online to create a special keepsake. Every memory left on the online obituary will be automatically included in this book.
View Tribute Book
Share Your Memory of
William
Upload Your Memory View All Memories
Be the first to upload a memory!
Share A Memory
Send Flowers