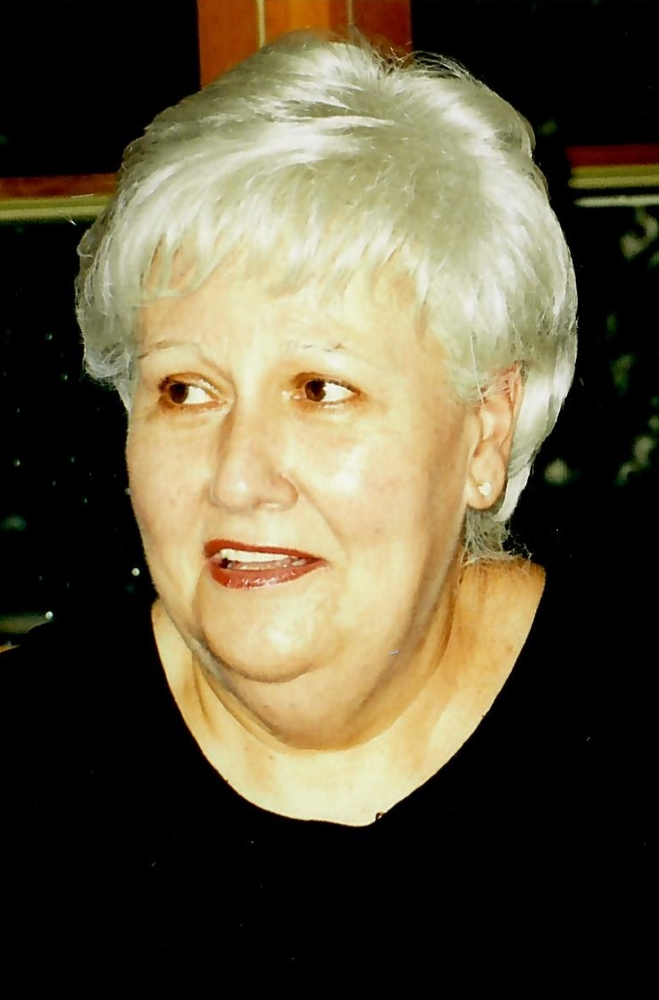 Please share a memory of Maureen to include in a keepsake book for family and friends.
View Tribute Book
Maureen E. Kennedy, 84, of Niverville, NY, passed away Monday, February 7, 2022 at Ghent Rehabilitation and Nursing Center. Born September 7, 1937 in Woonsocket, RI, she was the daughter of the late Cosmo T. and Grace (Ledoux) Mazzarella. Mrs. Kennedy worked as a secretary for Grant Companies in Rhode Island and was employed by the Ichabod Crane School System for over 25 years as a Bus Aide for special needs children. She enjoyed ceramics was a former member of the Knights of Columbus Auxiliary and a Cub Scout leader for many years. She is survived by her daughter Carleen Kennedy-Geiselhart (Joe) of Ravena NY, her son Andrew M. Kennedy (Karin) of Valatie NY, five grandchildren, Jason Smith, Victoria Swann (Roy), Andrew, Olivia and Zachary Kennedy, one great grandson Ian Smith and several nieces and nephews. She was predeceased by her husband Andrew K. Kennedy Jr. and her siblings Grace Arnold and Thomas Mazzarella. A Mass of Christian Burial will be celebrated on Saturday, February 12, 2022, 12:00 noon at St. John the Baptist Church in Valatie. Visitation will be Saturday from 10-11:30am at the Raymond E. Bond Funeral Home, Valatie prior to the Mass. For those who wish, contributions may be made to St. Judes Children's Research Hospital. The family would like to thank the nurses and aides at the Ghent Rehabilitation and Nursing Center for all of their wonderful care."
Saturday
12
February

Look inside to read what others have shared
Family and friends are coming together online to create a special keepsake. Every memory left on the online obituary will be automatically included in this book.
View Tribute Book
Share Your Memory of
Maureen
Upload Your Memory View All Memories
Be the first to upload a memory!
Share A Memory
Send Flowers