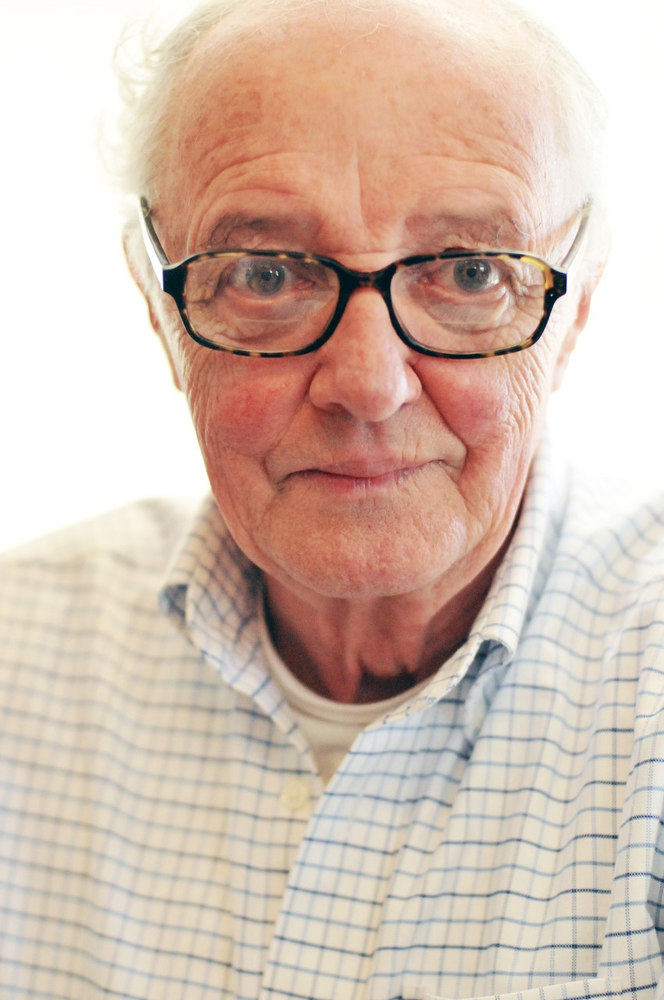 Obituary of Patrick A. Connally

Please share a memory of Patrick to include in a keepsake book for family and friends.
View Tribute Book
I'm going out to clean the pasture spring; I'll only stop to rake the leaves away (And wait to watch the water clear, I may): I sha'n't be gone long. — You come too. I'm going out to fetch the little calf That's standing by the mother. It's so young It totters when she licks it with her tongue. I sha'n't be gone long. — You come too. - Robert Frost, The Pasture Patrick A. Connally, 82, died peacefully on Monday, Jan. 10, 2022, at St. Peter's Hospital in Albany with his daughters by his side. Born in Troy, N.Y. on May 7, 1939, he was the son of the late Emmett D. Connally and the late Anna (Fallon) Connally. He wed Ann Lynn Murphy on October 31, 1963 and they resided in Nassau, N.Y. until her death in 2017. Patrick graduated from Catholic High School in 1957 and Hudson Valley Community College in 1960 the year it changed its name from Hudson Valley Technical School. He also served in the National Guard from 1968 until 1970. Upon graduation from HVCC, he worked for a brief time at the Ford Motor Company in Green Island before taking a position as a craftsman with AT&T Long Lines in White Plains. He later transferred to AT&T in Albany where he retired in 1999. Patrick enjoyed his work and enjoyed the people he met there. He said his work-life interest started with odd jobs during childhood. "I think my first job was on one of Sylvester Speciale's two vegetable trucks in Lansingburgh. My job was to sit in the back of one of those trucks and eat raspberries. Well, I thought that was my job, but then Sal would hand me a bag of produce and tell me to bring it to a house." Patrick spoke fondly of being a paperboy for The Troy Record and tagging along with Record photographer Mickey Farnham on his weekend assignments. With the money from his paper route Patrick started his one and only business – a lawnmower service – as a teenager. He also recounted stories of pumping gas and checking oil at the garage of Huey Morgan, who Pat said was a "truly gifted mechanic, and who knew just about everyone in Troy." Patrick was an entertaining storyteller with a sharp memory and an exceedingly kind sense of humor. He was remarkable for seeing the best in just about every situation, including some of life's most difficult ones. Diagnosed with lung cancer in 2014, he expressed only gratitude that it had been caught early enough to successfully treat. Patrick often called himself the "luckiest man in the world." He was most proud of his family, especially his wife, Lynn, with whom he had two children: Maureen T. Connally of Nassau, and Siobhan Connally (Jed Cleary) of Kinderhook. He adored his two grandchildren, Annabel Lynn Cleary and Silas Patrick Cleary, both of Kinderhook. He was a devoted husband, loving father, and doting grandfather. Patrick appreciated classical music, poetry and visual arts, and he enjoyed sharing those loves with family. He also enjoyed traveling, whether for work or family events. Some of our fondest memories of him were at the beach. He and Lynn especially loved Truro on Cape Cod, where they brought their young family each summer. In his later years, Patrick enjoyed spending time in Maine at the home of Linda Miller Cleary, where, every August, he watched his grandchildren surf and threw sticks for his dogs, Chloe and Belle, at Kennebunk Beach. Survivors in addition to his daughters and grandchildren include a sister, Denise Connally of Waitsfield, Vt.; a brother, Francis J. Connally (Helen), of Ridgefield, Conn.; a sister-in-law, Robin Connally; and many cousins and beloved nieces and nephews. In addition to his parents, Patrick was predeceased by a beloved brother, Thomas E. Connally (Robin) of Troy. Funeral arrangements are with Raymond E. Bond Funeral Home in Valatie. He will be interred next to Lynn at St. Peter's Cemetery in Troy. The family wishes to thank all of Patrick's healthcare providers over the years, especially Dr. William Notis as well as all of the caring nurses, doctors, and staff at St. Peter's Hospital and Hospice Inn. The family also wishes to extend gratitude to Lauren and Christopher, his visiting nurses from The Eddy. Those wishing to make a contribution in honor of Patrick are encouraged to support The Regional Food Bank of Northeastern New York or a food pantry in their community.
Online Memory & Photo Sharing Event
Online Event
About this Event

Look inside to read what others have shared
Family and friends are coming together online to create a special keepsake. Every memory left on the online obituary will be automatically included in this book.
View Tribute Book
Share Your Memory of
Patrick
Upload Your Memory View All Memories
Be the first to upload a memory!
Share A Memory
Send Flowers