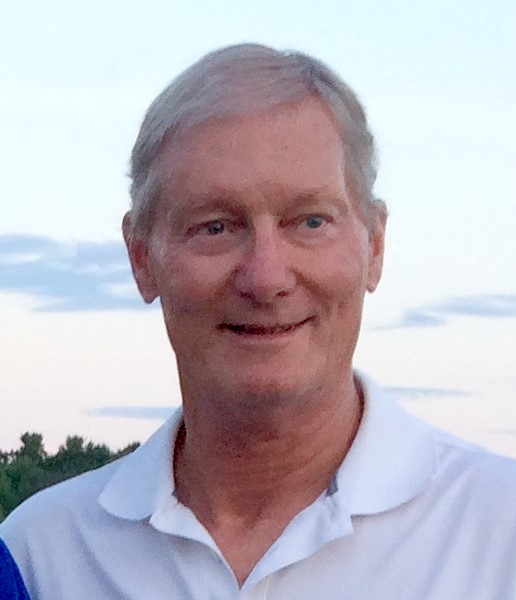 Please share a memory of Kevin to include in a keepsake book for family and friends.
View Tribute Book
Kevin Lyle Nooney, 72 of Stuyvesant passed away on December 19th, peacefully at his home with his family by his side. Kevin was born in Hudson NY to Harold and Jane (VanAlstyne) Nooney on April 14th 1949. He graduated from Ichabod Crane High School in 1968, earned an AAS degree from Hudson Valley CC, and worked for NYS Taconic DDSO retiring in 2004. After retirement he worked part time for Columbia County Solid Waste which he enjoyed for 17 years. His passion for the drums led him to play with several popular local bands, most notably Jarrod, Phoenix and King of the Forest. He was a lifetime member of Glencadia Rod and Gun Club and Stuyvesant Falls Fire Company. Kevin is survived by his wife Connie (Smith) Nooney; his two sons Aaron (wife Wendy) and Jason (wife Stacey); his grandchildren Joshua and Miah; his sister Tamara (Nooney) Proniske, her husband George and their children Trisha and Gregg; he was predeceased by his parents. Calling hours will be 6-8pm on Monday Dec. 27th at Bonds Funeral Home in Valatie, NY. A small service for family and close friends will be held at Cornerstone Fellowship Church in Kinderhook, NY at 11am on Tuesday Dec. 28th. In lieu of flowers, the family is requesting donations be made to Community Hospice or Leukemia Society. The family would like to extend their overwhelming gratitude to the Hospice Organization for the love, care and support during this difficult time.
Online Memory & Photo Sharing Event
Online Event
About this Event

Look inside to read what others have shared
Family and friends are coming together online to create a special keepsake. Every memory left on the online obituary will be automatically included in this book.
View Tribute Book
Share Your Memory of
Kevin
Upload Your Memory View All Memories
Be the first to upload a memory!
Share A Memory
Send Flowers