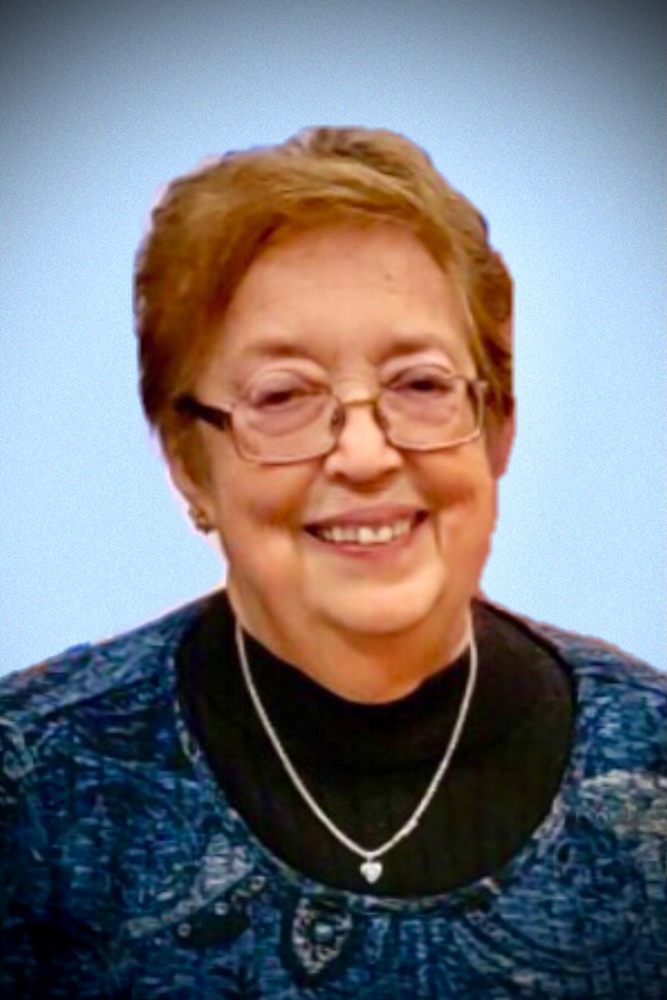 Obituary of Judy B. Gardner

Please share a memory of Judy to include in a keepsake book for family and friends.
View Tribute Book
Judith Benoit Gardner, 74, of Valatie, NY, passed away on Sunday December 19th. "Judy" was born in Burlington, VT to Gene and Carrie (Carpenter) Benoit on August 31, 1947. After a move to Massena, NY, she went on to graduate from Massena High in 1965. Shortly thereafter, she met the love of her life and future husband of 56 years, William. "Bill" and Judy then moved to Meriden, CT, where Judy spent 30 successful years working for Meriden-Wallingford Hospital, until relocating to Columbia County, NY. There, she continued her career at Questar III BOCES in Castleton, NY where she retired in 2016. In addition to Bill, Judy is survived by her daughters Carrie (Sean) Dugan of Valatie NY, Carla Gardner White of Springfield VT; grandchildren Michael, Amber, Andrew, Ryan (Madison), Sarah, and many great grandchildren. Also survived by siblings Jo Ann Benoit, Barbara (David) Flood, James (Deborah) Benoit, Bernard Benoit, Betty (Philip) Bernier, Jon Benoit, Bonnie (Robert) DiGiovanni, brother and sister-in-law, Gary and Valerie Amo, and countless nieces, nephews and cousins. Judy loved spending her free time with Bill, gardening and landscaping in their yard. She had a great love for butterflies and angels--she was an avid collector of both and believed in all they represented. But her greatest love was spending time enjoying her family—spoiling her grandchildren and cooking for all. Family was everything to Judy, and they're all looking forward to the next time a cardinal visits, to signal that she's nearby. Calling Hours will be held from 3:00-6:00 pm, followed by a brief prayer service on Tuesday, December 28th, 2021 at Raymond E. Bond Funeral Home, 1015 Kinderhook Street, Valatie, NY 12184. Interment and a Celebration of Life will follow in the summer, at a date convenient to the family. The family would like to thank the Valatie Rescue Squad (VRS) for their dedicated service. In lieu of flowers, memorial donations may be made to VRS, 35 NY-9H, Valatie, NY 12184, or the American Diabetes Association, PO Box 7023, Merrifield, VA 22116-7023 or at www.diabetes.org.
Tuesday
28
December

Look inside to read what others have shared
Family and friends are coming together online to create a special keepsake. Every memory left on the online obituary will be automatically included in this book.
View Tribute Book
Share A Memory
Send Flowers