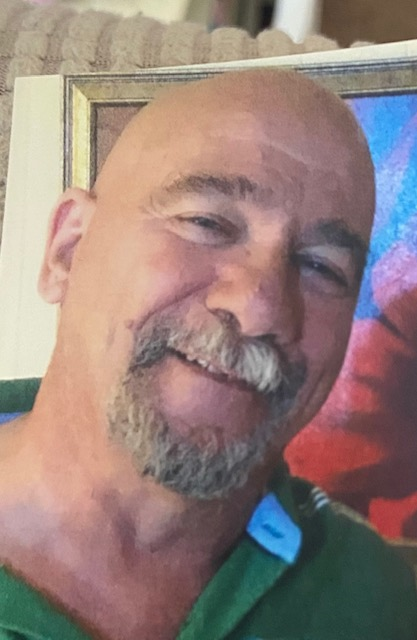 Please share a memory of Alfred to include in a keepsake book for family and friends.
View Tribute Book
Alfred (Al) G. Walters, 72, of Valatie, NY passed away on September 20, 2021 after a long battle with cancer. He was surrounded by family and friends. Al was born in Brooklyn, NY on September 14, 1949 to Alfred and Dorothy Walters. He worked as senior maintenance for 16 years at DPS in the East Greenbush School District. He enjoyed spending time with his family, especially his grandchildren. He was patriotic and a dedicated Republican. Al shared a strong faith in God. Al is survived by his wife, Eileen of Valatie, children: Melaney (Paul) Szklenka, Beth (Brad) Clevenger, Joshua (Joanna) Walters, Allison (Anthony) Contento, Mark Sorokey and Justin Walters, grandchildren Marc, Emily (Christopher), Juliette, Alexandria, Alivia, Abigail, and Summer, sibling: Louise DiCarali, Marilyn Bickelman, Deborah Cincotta and Gerard Walters as well as many friends and extended family. Funeral services will be held Sunday, September 26th at 3:30pm from the Raymond E. Bond Funeral Home, Valatie NY. Visitation will be from 12 noon to 3:30 pm prior to the service. Memorial donations may be made to the Epilepsy Foundation NENY 3 Washington Square Albany, NY 12205 (http://bit.ly/EpilepsyCareAndCure). The family wishes to extend their gratitude to NY Oncology Hematology.
Online Memory & Photo Sharing Event
Online Event
About this Event

Look inside to read what others have shared
Family and friends are coming together online to create a special keepsake. Every memory left on the online obituary will be automatically included in this book.
View Tribute Book
Share Your Memory of
Alfred
Upload Your Memory View All Memories
Be the first to upload a memory!
Share A Memory
Send Flowers