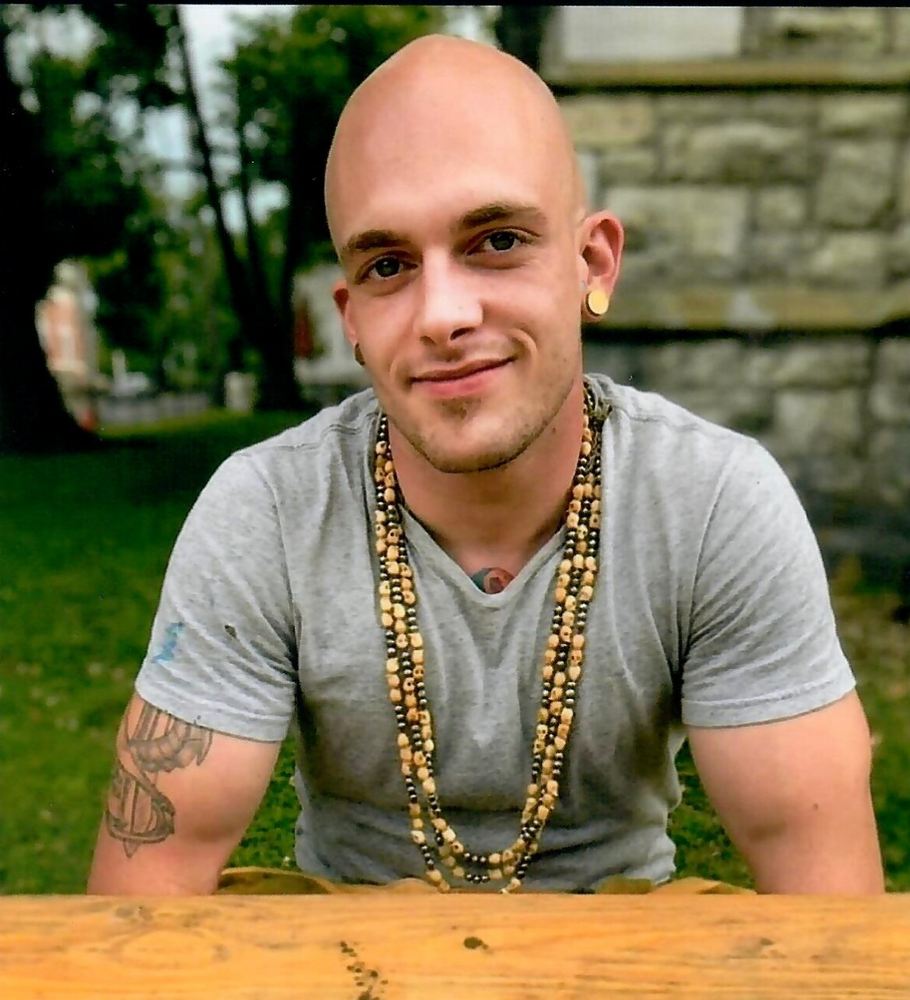 Please share a memory of Jordan to include in a keepsake book for family and friends.
View Tribute Book
On September 5th 2021 the world lost a beautiful amazing person, Jordan Couitt. He was born December 19, 1990 in Providence RI to Lori Anderson (Couitt). Jordan was always the silly kid which continued into adulthood. He made everyone laugh whether from his jokes, his faces or his dance moves. He loved playing April fools jokes on everyone. He never met a Stranger. Jordan could talk to anyone no matter where he went. He wanted to learn about everyone as an individual and wasn't interested in "small talk". Jordan loved to skateboard, play video games, game nights with family, drawing, meditation, yoga and building things. Jordan went on to become a yoga instructor. He had the best laugh and the biggest smile. No hugs will ever compare to one received from Jordan. He had three children he absolutely adored, Kaylee, Noah and Brody. He is survived by his mother Lori, his sisters, Alyssa (Markland), Christine, Chelsea (Tyler) and a brother Marc (Stephanie). He is also survived by his maternal grandfather Gary Couitt along with several nieces and nephews, aunts, uncles and cousins. He is predeceased by his maternal grandmother Marlene Couitt. The family would like to extend their extreme gratitude and appreciation to the nurses at Albany Medical Center. Please join us in celebrating Jordan's life on Friday September 10th from 1-4 pm at the Raymond E. Bond Funeral Home, Valatie NY.
Online Memory & Photo Sharing Event
Online Event
About this Event

Look inside to read what others have shared
Family and friends are coming together online to create a special keepsake. Every memory left on the online obituary will be automatically included in this book.
View Tribute Book
Share Your Memory of
Jordan
Upload Your Memory View All Memories
Be the first to upload a memory!
Share A Memory
Send Flowers