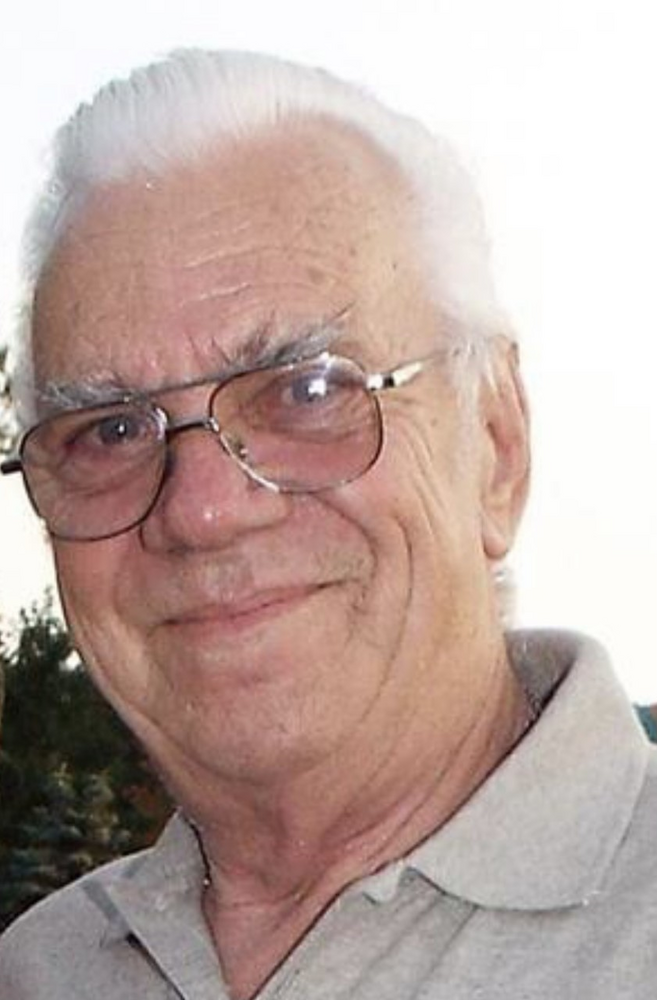 Please share a memory of Robert to include in a keepsake book for family and friends.
View Tribute Book
Robert James Kisselburgh, 77, of Niverville, NY, passed away Sunday, August 22, 2021 at his residence. Robert Kisselburgh also known as Bobby or Pop to most was born October 3, 1943 in Waterbury Connecticut to the late Harry Frank Kisselburgh Sr. and Alice (Lockwood) Kisselburgh. Following high school, Robert, like his father Harry who served in the U.S. Military, joined the armed services by enlisting in the U.S. Air Force in 1961. As a dedicated Airman Robert spent 26 years enlisted in the USAF stationed all over the world. Stations that took him from Washington D.C. to Texas and New York as well as internationally including such locations as Portugal and Germany. Master Sergeant Robert Kisselburgh retired in 1988. After retiring as an enlisted Airman Robert worked for the U.S. Government as a civilian for another 7 years where he completed his 2nd retirement. He returned to New York in 2015 where he enjoyed the remainder of his time in Niverville, NY with his partner Frances Fisher. Pop also enjoyed spending time with family, volunteering at the American Legion, as well a good day at the casino. With a strong belief in faith Robert was also a dedicated member of the Catholic church throughout his life. At the time of his passing a parishioner of St. Johns the Baptist Catholic Church in Valatie NY. He is survived by a daughter Dawn Hamilton (Joseph) of Seguin, TX and two sons: Donald Kisselburgh (Mary) of Floresville, TX and Darrell Kisselburgh (Haydi) of Houston, TX,; 4 siblings, Gloria DiBlase (Joseph) of Syracuse, NY; Harry Kisselburgh Jr. (Dorothy) of Oswego, NY; Donna Vavrina (William) of Stottville, NY; and David Kisselburgh of Hudson, NY, 2 grandchildren Ashley Contreras and Crystal Reigle (Michael) and 8 great grandchildren. Besides his parents he was predeceased by his great grandson Derrick Rosas. A Mass of Christian Burial will be celebrated on Saturday, August 28, 2021, 11:00am at St. John the Baptist Church, Valatie. Visitation will be from 9-10:30am at the Raymond E. Bond Funeral Home, Valatie prior to the Mass. In lieu of flowers, contributions may be made to Community Hospice of Columbia Greene, 47 Liberty St., Catskill, NY 12414.
Online Memory & Photo Sharing Event
Online Event
About this Event