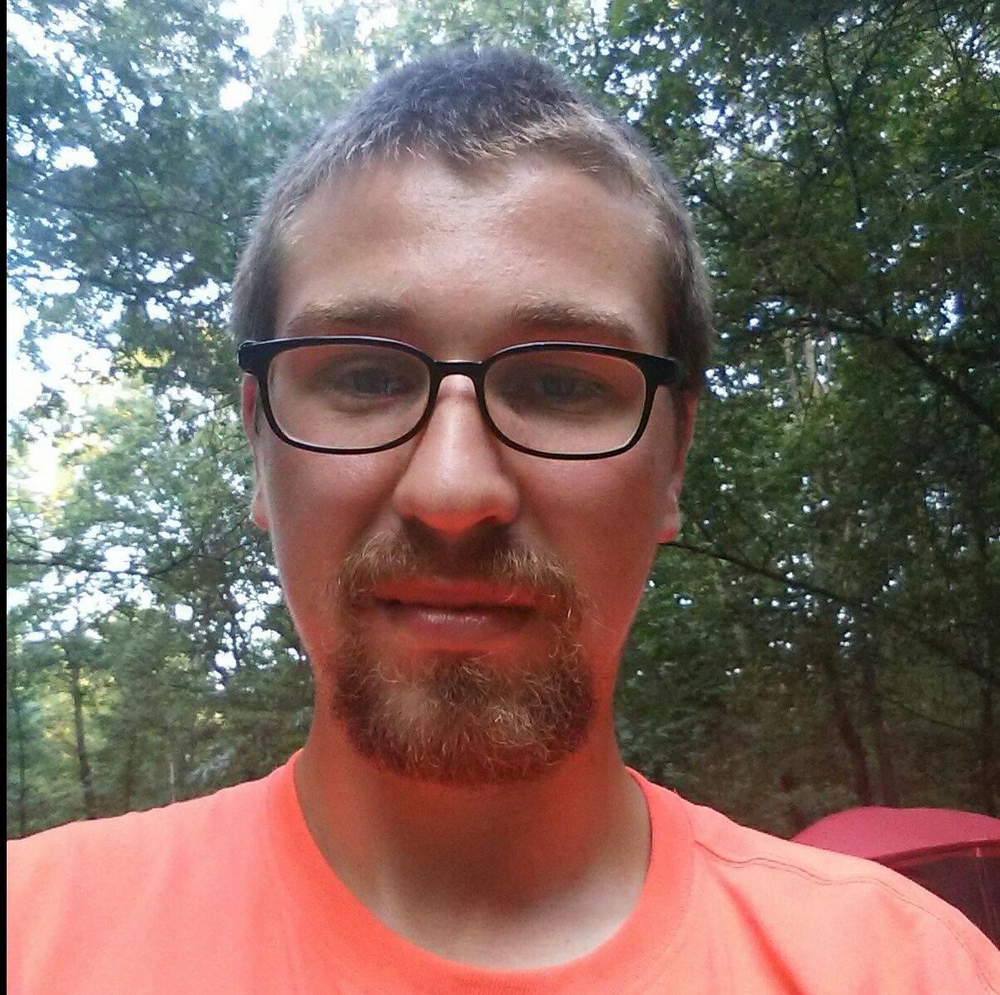 Please share a memory of Dustin to include in a keepsake book for family and friends.
View Tribute Book
Dustin Tylor Manney, 26, of Copake, NY, passed away unexpectedly on August 16, 2021 at home. Born January 18, 1995 in Albany, NY, he was the son of Shane Manney (Debra) and Theresa (Burnell) Brackett (Todd). He went to school at Ichabod Crane, and he had certificates in Mechanics. He enjoyed doing landscaping with his dad & little brother Hunter for D&S Lawn and Garden Maintenance. Dustin enjoyed tinkering if he was elbow deep under the hood of a tractor or a lawnmower, he was the happiest. Dustin had a heart of gold and a smile that could light up a room. Anyone that had the privilege of knowing Dustin could say that they were a very lucky person. Besides his parents he is survived by a his siblings Tonya Van Allen (Daniel) and Dakota and Hunter Manney, paternal grandparents Stephen & Cheryl Manney, maternal grandparents, David & Debbie Kardum, step brothers Colin & Alexander Brackett, a step sister Kaylee Brackett-MacAdams, a nephew Trevor Van Allen and several uncles, aunts and cousins. He was predeceased by his great grandmother Elizabeth (Betty) Annis, grandfather Frank Burnell and two uncles, Harold (Buddy) Annis and David Woodin. Visitation hours will be Sunday, August 22, 2021 from 11-3pm at the Raymond E. Bond Funeral, Valatie NY. In lieu of flowers, contributions in Dustin's name may be made to Autism Speaks, 1060 State Rd, Second Floor, Princeton, NJ 08540.
Online Memory & Photo Sharing Event
Online Event
About this Event

Look inside to read what others have shared
Family and friends are coming together online to create a special keepsake. Every memory left on the online obituary will be automatically included in this book.
View Tribute Book
Share Your Memory of
Dustin
Upload Your Memory View All Memories
Be the first to upload a memory!
Share A Memory
Send Flowers