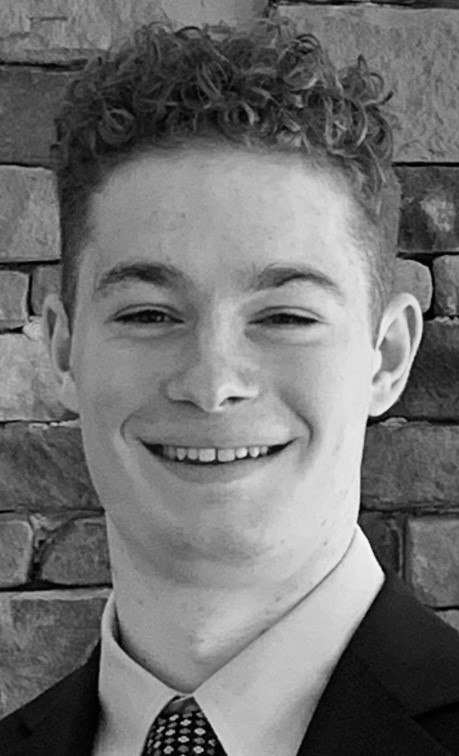 Please share a memory of Hans to include in a keepsake book for family and friends.
View Tribute Book
Hans Erik Simon (2000-2021) Kinderhook - Erik Simon, 21, of Kinderhook, passed away accidentally on August 1st, 2021, in Paris, France. He was born on April 26th, 2000, in New York City and moved to Columbia County in 2002. He attended Ichabod Crane, and graduated from high school in 2018. He subsequently enrolled at the Khoury College of Computer Science at Northeastern University, class of 2022, where he regularly made the dean's list. During his junior year at Northeastern, he completed a six-month co-op at Eaton Vance. Erik greatly enjoyed sports, in particular soccer and basketball, and was an avid skier. He was on the Ichabod Crane varsity soccer team, and reached the NY state finals in 2017. A talented musician, he played the piano and trumpet until his focus shifted to sports. Erik was well-traveled, visiting more than twenty countries, and was fluent in German and French. Inquisitive by nature, he constantly challenged himself and those around him intellectually. He is survived by his mother Elisabeth Simon (William Ross) and his best friend and twin brother Henry. Other surviving family members include his grandmothers Ingrid Simon and Françoise Simon, his aunt Christina Simon (Eric Lauerwald), his uncles Hans Simon (Gabriela) and Nicholas Lewis (Melisande McBurnie), his cousins Ingrid, Emma, Fritz and Maximilian Lauerwald, Filip and Fredrik Simon, Otis Lewis, and his beloved dog Victor. Private arrangements are with the Bond Funeral Home in Valatie, NY.
Online Memory & Photo Sharing Event
Online Event
About this Event

Look inside to read what others have shared
Family and friends are coming together online to create a special keepsake. Every memory left on the online obituary will be automatically included in this book.
View Tribute Book
Share Your Memory of
Hans
Upload Your Memory View All Memories
Be the first to upload a memory!
Share A Memory
Send Flowers