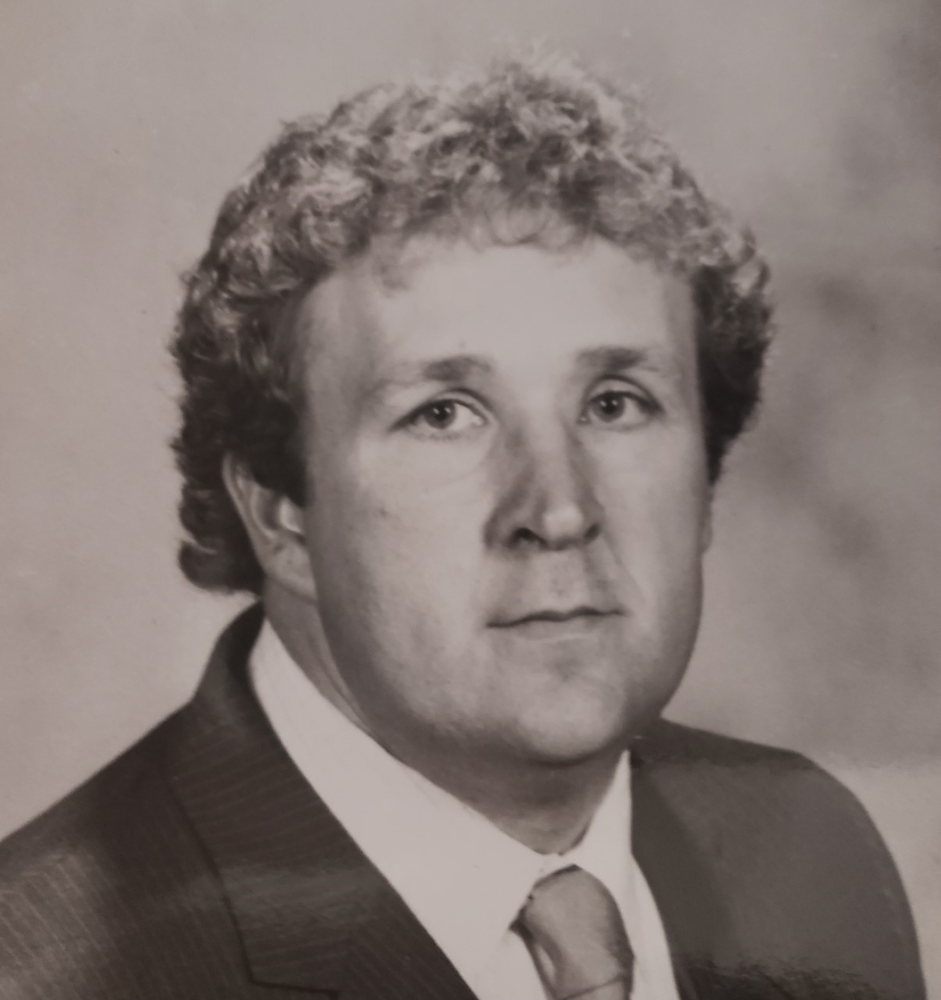 Please share a memory of Arthur to include in a keepsake book for family and friends.
View Tribute Book
Arthur Kenneth "Bud" Heins, Jr., 67, of Valatie, NY passed away on July 28th, 2021. Art was born in Hudson, NY to Arthur Heins, Sr. and Ruth Heins (Hodge) on June 3rd, 1954. He attended Ichabod Crane High School and graduated in 1972. He owned and worked for Heins Equipment Company. He enjoyed spending time with his family, watching, playing and discussing sports, riding horses, weight lifting, and riding his Harley Davidson. He enjoyed being "Pop-Pop" to his six adoring grandchildren. He volunteered with many organizations, coaching for the Northern Columbia Little League, Elks Soccer, and St. John's CYO Basketball. He was a member of the Old Chatham Hunt Club, Village of Valatie Planning Board, Northern Columbia Lions Club, and enjoyed being Santa's helper with the Valatie Santa Claus Club. Art is survived by his wife, Suzanne (Trout) Heins, of Valatie, his children Trevor Heins (Rebecca Fischer), Tahnee Bickerton (Philip Bickerton), Corey Heins, and Shaye Heins (Fitzgerald Drummond). He is also survived by his sisters Martha Heseltine, Dorothy Wemitt, Barbara Williams, as well as several nieces and nephews. Pop-Pop will be sorely missed by his grandchildren Bailee Drummond, Addi May Bickerton, Keira Drummond, Zoey Heins, Ella Jayn Bickerton, and Sawyer Heins Bickerton. In lieu of flowers, memorial donations may be made to the Healthcare Consortium, 325 Columbia St. #200 Hudson, NY 12534 and/or the Valatie Volunteer Rescue Squad, 35 NY-9H Valatie, 12184. The family wishes to extend their gratitude to the Columbia-Greene Dialysis Center. The family will be holding a private celebration of life at their convenience. Arrangements are under the direction of the Raymond E. Bond Funeral Home, Valatie, NY.
Online Memory & Photo Sharing Event
Online Event
About this Event