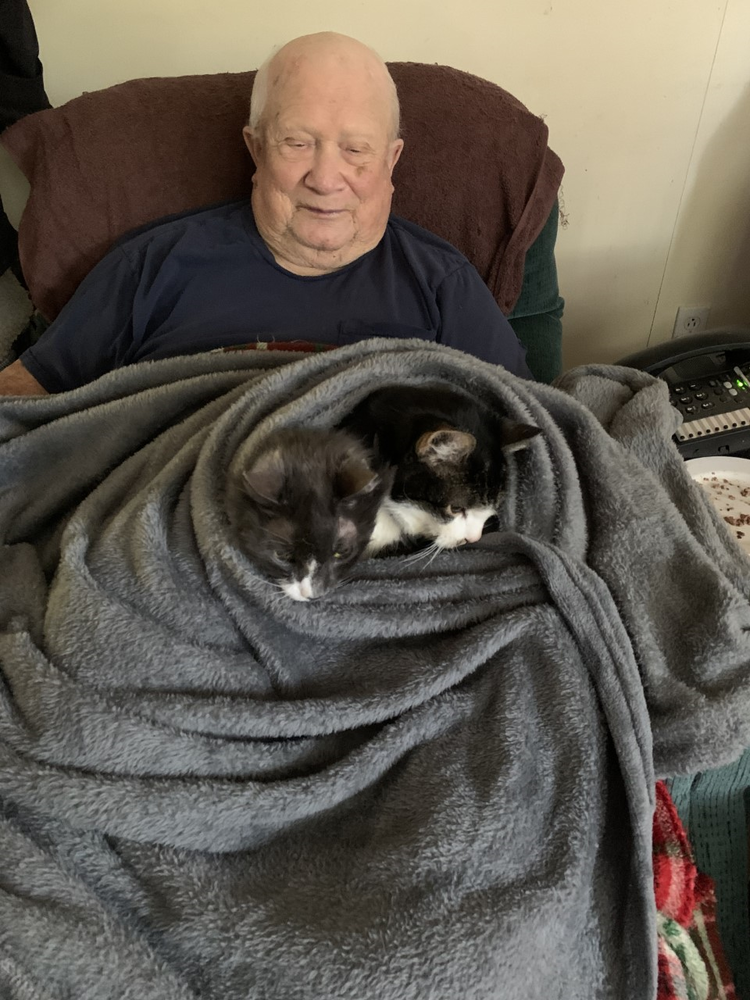 Please share a memory of Benjamin to include in a keepsake book for family and friends.
View Tribute Book
Benjamin Randolph Webster, Jr., 84, of Stuyvesant Falls, went eternally home to be with his parents Benjamin R. and Dorothy A. (Kilmer) Webster Sr., his wife Gladys J. (Ganson) Webster, their two children Kathleen and Karen and his many friends and extended family that passed before him on Thursday, June 17, 2021 at Columbia Memorial Hospital. Born October 11, 1936 in Livingston, NY, Ben was a 55 year member and past Captain of the Stuyvesant Falls Fire Company. He was an Assistant Scoutmaster of Kinderhook Troop 113 and a Registered Compatriot of the National Society of the Sons of the American Revolution. He is survived by one daughter: Sharon Gallant of Greenport, a son: Benjamin G. Webster of Stuyvesant Falls and his granddaughter, Kendall Gallant. He also had 3 siblings; Henry John Webster, Eleanor Slater and Gertrude Mullins. Graveside services will be private for the family in Stuyvesant Falls Cemetery. Those wishing may make contributions in his memory to the Stuyvesant Falls Fire Company. Arrangements are under the direction of the Raymond E. Bond Funeral Home, Valatie.
Online Memory & Photo Sharing Event
Online Event
About this Event

Look inside to read what others have shared
Family and friends are coming together online to create a special keepsake. Every memory left on the online obituary will be automatically included in this book.
View Tribute Book
Share Your Memory of
Benjamin
Upload Your Memory View All Memories
Be the first to upload a memory!
Share A Memory
Send Flowers