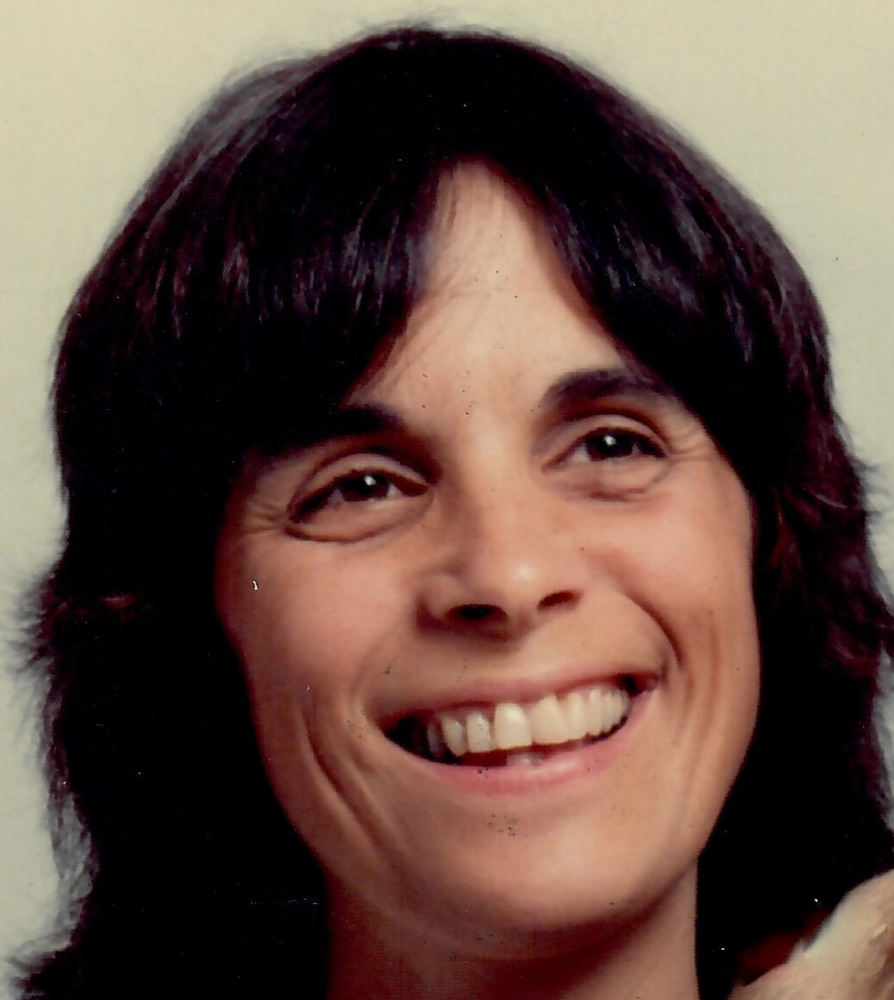 Please share a memory of Hilary to include in a keepsake book for family and friends.
View Tribute Book
Hilary C. Hart of Valatie, NY, aged 77, died in Philmont, NY on May 15, 2021 after a long struggle with cancer. Hilary was born in New York City on August 7, 1943 to Richard S. Hart, Jr. and Catherine Helfrich Hart. She spent most of her early life in Greenwich, CT. Hilary graduated from St Mary's girls school in Peekskill, NY in 1961, and subsequently attended Colby College and Columbia University. She married Bruce Miller in Greenwich in 1966; and after that marriage ended, she married Walt Simonsmeier in Greenwich in 1976. Her marriage to Walt, a Coast Guard officer, took her to many places, including Hawaii, Cincinnati, South Carolina, and Columbia County. Hilary was predeceased by her parents; her daughter Lena Catherine Simonsmeier; and her brother Thomas S. Hart. She is survived by her sons Jacob Simonsmeier-Hart (Michele) of Rogers, Arkansas and Matthew Hart Simonsmeier of Valatie; four grandchildren: Lena Nakaiya Hart, Thalia Ilyana Hart, Noah James Smith, and Atticus Hart Simonsmeier; her brother Richard S. Hart, III (David Chura) of Northampton, MA; sister-in-law Christopher Hart of Concord, MA; former sister-in-laws, Marcia Hart of Gloucester, MA, Jane Simonsmeier of Valatie and several nieces, nephews and cousins. Hilary was the ultimate "people person" and kept in touch with relatives and friends all over the country, who will miss her dearly. One of her favorite activities was taking, arranging, and sharing photos of all these people. She loved reading and always had at least one book marked with her trademark paper clips. Hilary worked as a realtor in Columbia County for many years. In retirement she enjoyed writing profiles of people and businesses for local papers. There will be visitation from 4-6pm on Thursday, June 10, 2021 at the Raymond E. Bond Funeral Home, Valatie NY. For those who wish, donations may be made to the Valatie Free Library, 1036 Kinderhook St., Valatie, NY 12184. Times-Union - Wednesday 6/2 with picture Register Star - Wednesday 6/2 with picture Columbia Paper - Thursday with picture Greenswich Time CT- for next edition with picture
Online Memory & Photo Sharing Event
Online Event
About this Event

Look inside to read what others have shared
Family and friends are coming together online to create a special keepsake. Every memory left on the online obituary will be automatically included in this book.
View Tribute Book
Share Your Memory of
Hilary
Upload Your Memory View All Memories
Be the first to upload a memory!
Share A Memory
Send Flowers