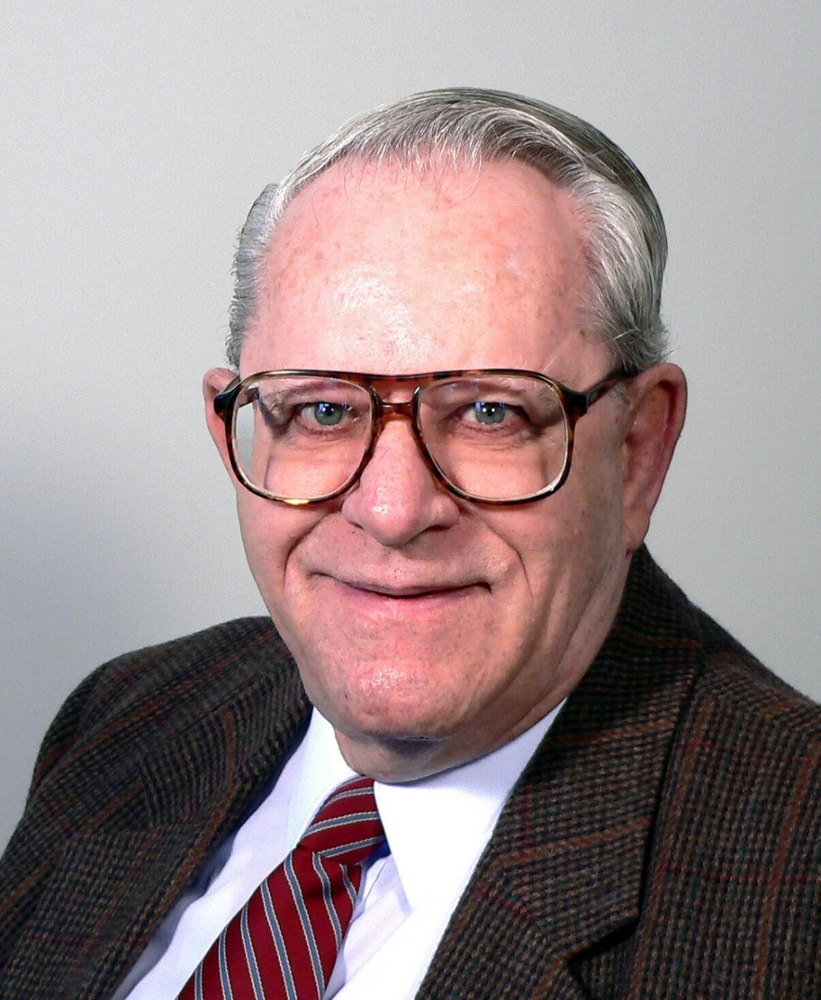 Please share a memory of Leo to include in a keepsake book for family and friends.
View Tribute Book
Bro. Leo Legendre, first of three sons to Leo and Mary Legendre, Leo was born in 1935 in Waterbury, Connecticut. Leo first felt a call to religious life when he was a sophomore in high school. A friend who was attending summer camp run by religious brothers was enthusiastic and shared his experiences with Leo. This sparked his interest in the vocation of "Brother." After graduation from Sacred Heart High School, Leo worked at his usual summer job as a lifeguard at Hammonasset Beach State Park until September. Then, with the support of his family, he traveled to Valatie, NY to the Holy Cross Juniorate. He took classes until January, and then it was on to the Holy Cross Novitiate in Rolling Prairie, Indiana. Even in this first year Leo felt completely at home in the community. After a year of prayer and classes in spirituality, he went to Austin and began his studies at St. Edward's University. At the end of his sophomore year, Bro. Leo took a break from his education and spent the next two years teaching 7th grade at Holy Cross-staffed grammar schools in Brooklyn, NY. At the same time, he enrolled at St. John's University to complete his undergraduate degree. As he was finishing his studies for his Bachelor Degree in Education at St. John's University, he taught classes at Holy Cross High School in Flushing, NY. He continued as a member of the faculty at schools in schools in Rhode Island, Massachusetts and Connecticut. Assigned to Albany, NY, Bro. Leo studied for his Masters at Siena College, and began teaching at Vincentian Institute ("V.I."). He taught American History there from 1964 until 1971, and during that time was a Forensics Coach. His Forensics teams won two state championships (a 2nd place and a national speech championship). His students took 3rd place n American History contest sponsored among 60 schools by the Times Union newspaper during his first year of teaching. In his 2nd and 3rd year, his students took 1st place. While sad to end his time at Vincentian Institute, Bro. Leo looked forward to traveling to St. Edward's in Austin once again where now he would do the teaching in the Department of American History. He followed this up with a sabbatical spending the first three months at the Sangre de Christo renewal center in New Mexico and the remaining nine months studying theology in Berkley, California. Returning East, Bro. Leo worked for five years as a lobbyist for the Roman Catholic Diocese of Hartford, CT. He greatly enjoyed the research aspect of his position and focused on welfare and other social justice issues. His final ministry was in the Navy's Program for Afloat College Education (PACE), teaching on multiple air craft carriers while seeing the world. After his time in the Navy, Bro. Leo returned to St. Joseph Center – this time to stay, indulging in two of his favorite pastimes – reading and photography – while reflecting on his many fascinating experiences! Brother Leo's funeral Mass will be celebrated on Monday, May 17, and he will be buried in the cemetery at St. Joseph Center. As a precaution during these late stages of the COVID virus, services will again be restricted to members of the Holy Cross community and a few family members. At some date in the future there will be a memorial service to remember and pray for those who have died during this time. May Brother Leo – a teacher at heart – rest in the peace and joy of his New Life with the Lord!
Online Memory & Photo Sharing Event
Online Event
About this Event

Look inside to read what others have shared
Family and friends are coming together online to create a special keepsake. Every memory left on the online obituary will be automatically included in this book.
View Tribute Book
Share Your Memory of
Leo
Upload Your Memory View All Memories
Be the first to upload a memory!
Share A Memory
Send Flowers