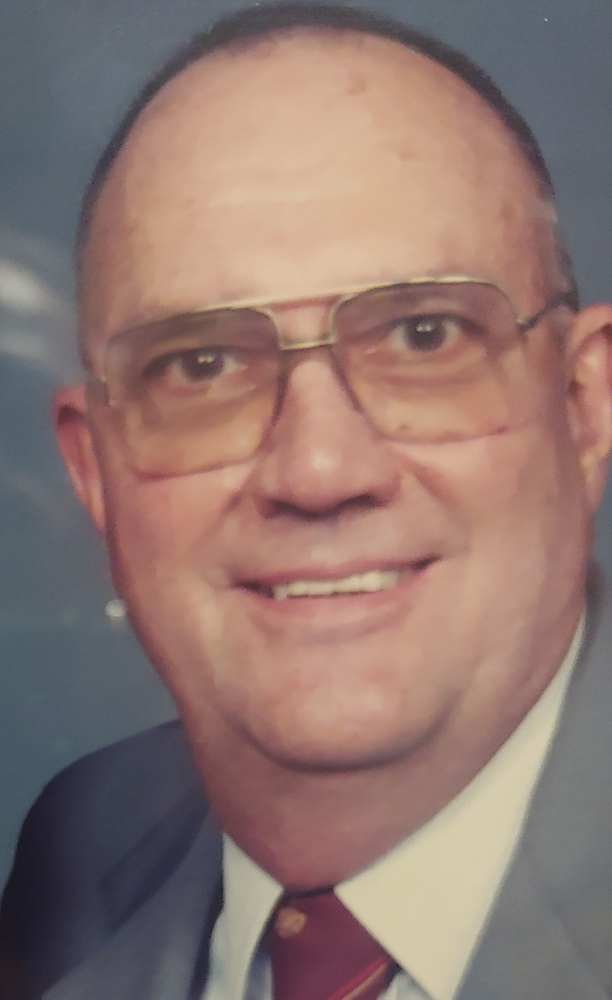 Please share a memory of Frederick to include in a keepsake book for family and friends.
View Tribute Book
Frederick C. Oles, Jr., 89, a resident of the Fireman's Home in Hudson NY and formerly of Kinderhook passed away Tuesday, April 6, 2021 at the Fireman's Home. Born October 8, 1931 in Alford, MA, he was the son of the late Frederick C. and Marion (Stanard) Oles Sr. Fred served with the US Marine Corp in Korea and was a Mechanic for Columbia Corporation in Chatham for many years.He was a 60 year member and Past Chief of the Palmer Engine and Hose Company in Kinderhook and also held several other positions within the department. He was a member of the former Clapp-Novak American Legion Post in Kinderhook. He is survived by 4 children; Clifford Michael Oles (Judy) of Valatie, Joan Marie Smith (Michael) of Schodack, Timothy A. Oles (Mary) of Chatham and Patrick T. Oles (Leonard) of Pompano Beach FL, 6 grandchildren; Christopher, David, Roger, April, Van and Brady, 2 great grandchildren; Devin and Keirn and his special friend Donna Wachtel of Kinderhook. He was predeceased by his wife Eva Katherine R. Oles and his siblings, John, Phillip and Harriett. A special thanks to the staff of the Fireman's Home in Hudson for their incredible care of Fred while he was there. Because of Covid, the services for the family will be private. Burial will follow in Kinderhook Cemetery. A celebration of Fred's life will be held at a later date. For those who wish, memorials in his name may be made to the Fireman's Home. Arrangements are under the direction of the Raymond E. Bond Funeral Home, Valatie.
Online Memory & Photo Sharing Event
Online Event
About this Event

Look inside to read what others have shared
Family and friends are coming together online to create a special keepsake. Every memory left on the online obituary will be automatically included in this book.
View Tribute Book
Share Your Memory of
Frederick
Upload Your Memory View All Memories
Be the first to upload a memory!
Share A Memory
Send Flowers