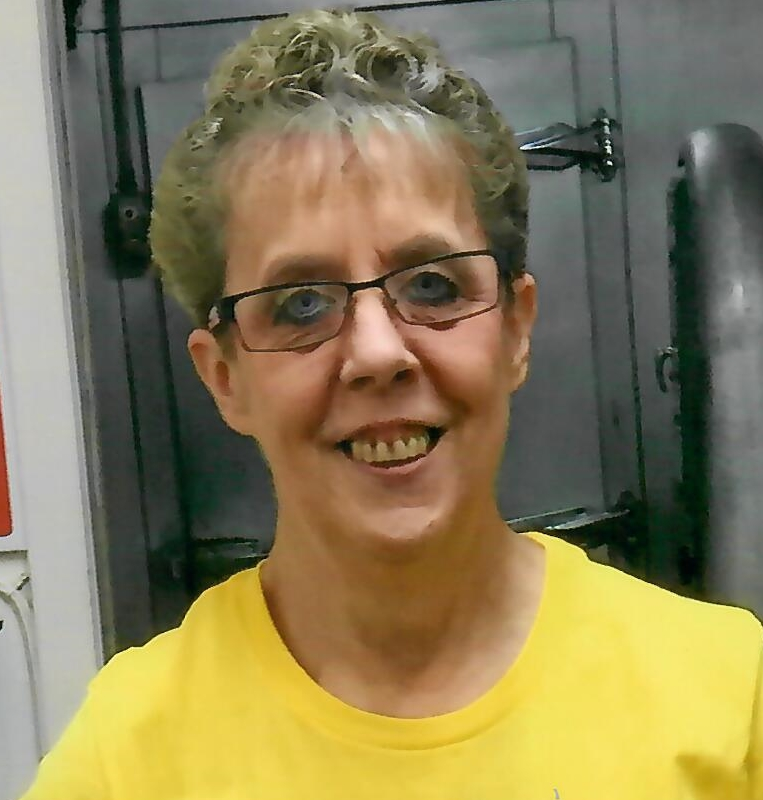 Please share a memory of Terri to include in a keepsake book for family and friends.
View Tribute Book
Terri L. Gilligan, 56, of Ghent, NY, passed away Saturday, March 27, 2021 at St. Peter's Hospital. Born June 9, 1964 in Hudson, NY, she was the daughter of the late Wallace Reese and Frederica (Edelman) Poucher of Ghent. Terri was a graduate of both Hudson High School and Columbia Greene Community College where she earned her Associates Degree. She was a long time Waitress at Kozels in West Ghent and enjoyed gardening. Besides her mother,she is survived by her husband: Patrick Edward Gilligan Jr. her step father Burton Poucher, two sisters, Wendy Rybka of Kinderhook and Deanna Crabtree of Ormond Beach FL, two special nephews Darren and Steven Rybka and eight other nieces and nephews. A memorial service in her memory will be announced at a later date. Those wishing may make contributions to the Columbia Greene Humane Society, 111 Humane Society Rd., Hudson, NY 12534. Arrangements are under the direction of the Raymond E. Bond Funeral Home, Valatie.
Online Memory & Photo Sharing Event
Online Event
About this Event

Look inside to read what others have shared
Family and friends are coming together online to create a special keepsake. Every memory left on the online obituary will be automatically included in this book.
View Tribute Book
Share Your Memory of
Terri
Upload Your Memory View All Memories
Be the first to upload a memory!
Share A Memory
Send Flowers