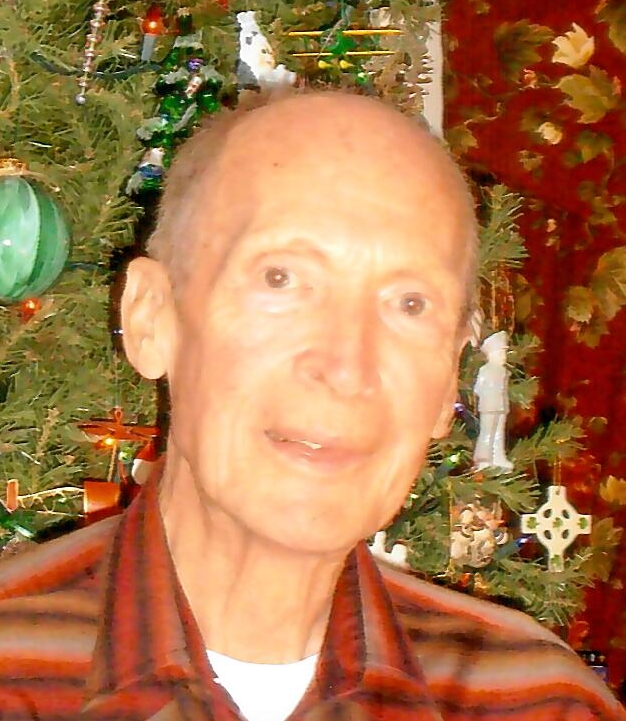 Please share a memory of Warren to include in a keepsake book for family and friends.
View Tribute Book
Warren "Bubby" Peters lived a long and humble life, finding joy in everything he did. Born at home at Crandles Corner Farm in Schaghticoke, NY on April 29, 1937 to Warren and Clare (Stevens) Peters. He had four siblings, two brothers and two sisters, all of whom predeceased him. Warren passed away on February 15, 2021 in his Valatie home. All who had the pleasure of knowing Warren will remember him as a thoughtful and caring gentleman. This world was a better place with him in it. Recently, Warren shared happy memories of his childhood with a treasured friend. Originally from Troy and Cropseyville, he mostly grew up on a farm in Stuyvesant where the family owned horses, steers and chickens. With great humor, he recounted tales of his steer's frequent efforts to escape the confines of their fence because they wanted to enjoy the bounty of a neighbor's garden. With love in his voice, he recalled one of his fondest memories baking delicious pies with his mom, a very good cook, with fruit from a neighbor's tree. Warren was a rare soul who found contentment in his own company, doing his duty. He was a roofer in his twenties because "nobody bothers you up there". He then worked for Crellin for eight years in the press room, took two years off to run his own general store in Livingston, and then returned to Crellin for another thirty years where he worked in the maintenance department and as a truck driver. Warren was proud of his upstate roots. He didn't travel too far from home. In fact, he took a trip just a few years ago to visit relatives in South Carolina, stayed there about twenty hours, and drove straight home. Warren's passion in his early days was riding horses, as well as fishing throughout his life. He still had his row boat at the Ashoken Reservoir. In his retirement, he enjoyed mowing lawns and grooming yards for several friends. He also enjoyed finding new interests, guitar lessons, the computer and collecting western movies and memorabilia. His refrigerator was a proud display of photos showing the loved ones in his life. He is survived by several nieces and nephews. A burial and graveside remembrance of his life will take place in the spring.
Online Memory & Photo Sharing Event
Online Event
About this Event

Look inside to read what others have shared
Family and friends are coming together online to create a special keepsake. Every memory left on the online obituary will be automatically included in this book.
View Tribute Book
Share Your Memory of
Warren
Upload Your Memory View All Memories
Be the first to upload a memory!
Share A Memory
Send Flowers