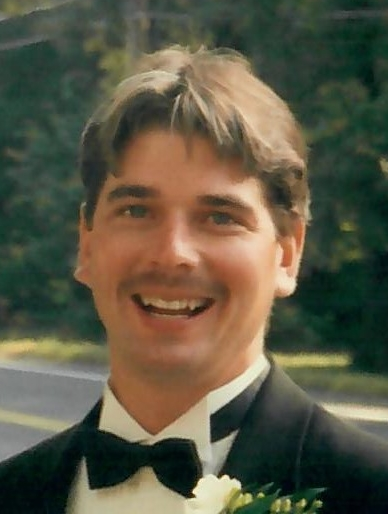 Obituary of Brian A. Novak

Please share a memory of Brian to include in a keepsake book for family and friends.
View Tribute Book
Brian A. Novak, 56, of Valatie, NY, died Tuesday, February 9, 2021 at Albany Medical Center after a short illness. Born October 9, 1964 in Hudson, NY, he was the son of the late Raymond A. Novak and Joan E. (Hoag) Novak who resides in Valatie. Brian was a graduate of Ichabod Crane High School in Valatie. He played Little League and High School Baseball and enjoyed golfing and his Dodge Ram truck. He was a longtime member of Local #6 International Union of Bricklayers and Allied Craft workers. Brian worked for DeBrino Caulking Associates in Castleton and other companies in the area. Besides his mother he is survived by a sister: Jo-Ann Serrano (Robert) of Matthews, NC and a brother: Raymond Michael Novak (Malorie) of North Augusta, SC. and two nephews, Robert and William Serrano. Calling hours will be held Saturday, February 13, 2021 from 12 - 2 pm at the Raymond E Bond Funeral Home, Valatie. A Mass of Christian Burial will be held at St. John the Baptist Church in the spring. In lieu of flowers or for those who wish, contributions may be made to the Northern Columbia Little League, P.O. Box 264, Valatie, NY 12184.
Saturday
13
February

Look inside to read what others have shared
Family and friends are coming together online to create a special keepsake. Every memory left on the online obituary will be automatically included in this book.
View Tribute Book
Share Your Memory of
Brian
Upload Your Memory View All Memories
Be the first to upload a memory!
Share A Memory
Send Flowers