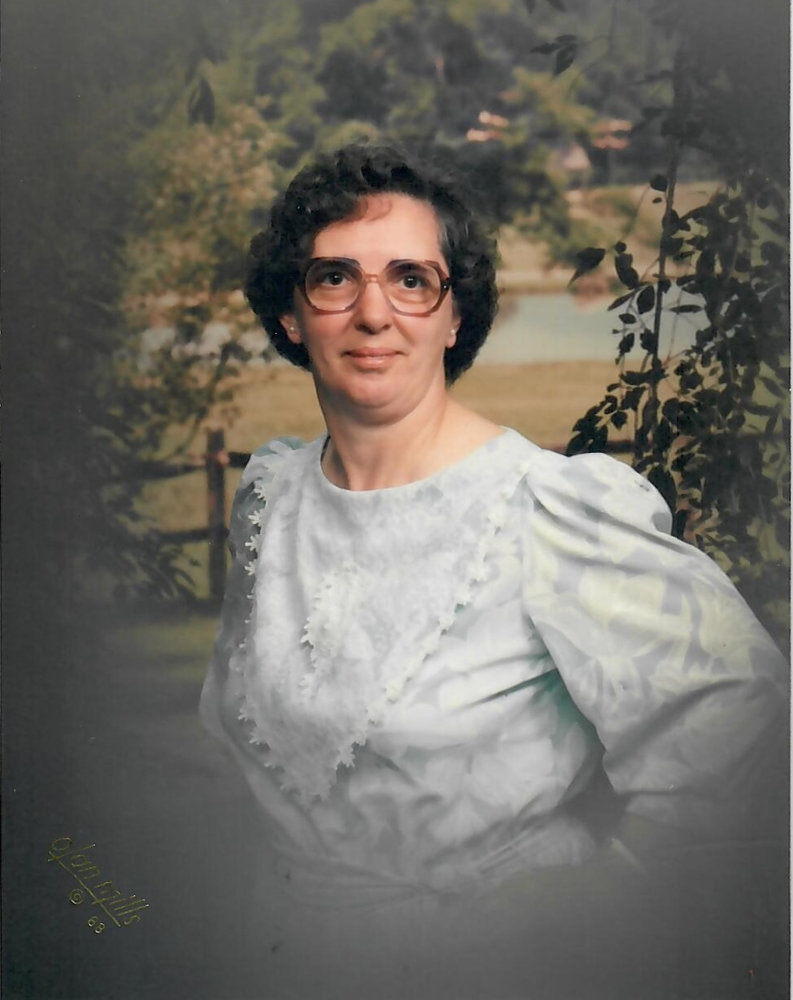 Please share a memory of Diane to include in a keepsake book for family and friends.
View Tribute Book
Diane L. Dreisbach (nee Erbe), 80, of Ridge Road Schodack Landing, NY, passed away January 22, 2021. She was born in Tamaqua, PA on December 24, 1940. She graduated from Tamaqua High School and Pottsville Hospital School of Nursing. She went on to become an Intensive Care Nurse at Albany Memorial Hospital and retired from nursing after being on the Staff at Hudson Fireman's Home. She married Willard Dreisbach Jr. on February 24, 1962. The couple then moved to the Albany area. Willard and Diane shared 58 years of marriage before her passing. She was an active member of Schodack Landing Fire Company Auxiliary and the Auxiliary at Hook Boat Club. In addition to her husband, Diane is survived by sons David of Atlanta, GA and Darryl and wife Patty of Perrysburg, OH, her three grandchildren Jennifer, Elizabeth, and Kenneth, and her younger sister Margaret of Allentown, PA. Significant loved ones in her life were also neighbors Brian and Ivy Peters and their two children Jacob and especially Taylor. Funeral and graveside services for Diane will be privately held at the convenience of the family. Contributions may be made to Schodack Landing Fire Co. or the Reformed Dutch Church of Schodack at Muitzeskill, NY. Arrangements are under the direction of the Raymond E. Bond Funeral Home, Valatie.
Online Memory & Photo Sharing Event
Online Event
About this Event

Look inside to read what others have shared
Family and friends are coming together online to create a special keepsake. Every memory left on the online obituary will be automatically included in this book.
View Tribute Book
Share Your Memory of
Diane
Upload Your Memory View All Memories
Be the first to upload a memory!
Share A Memory
Send Flowers