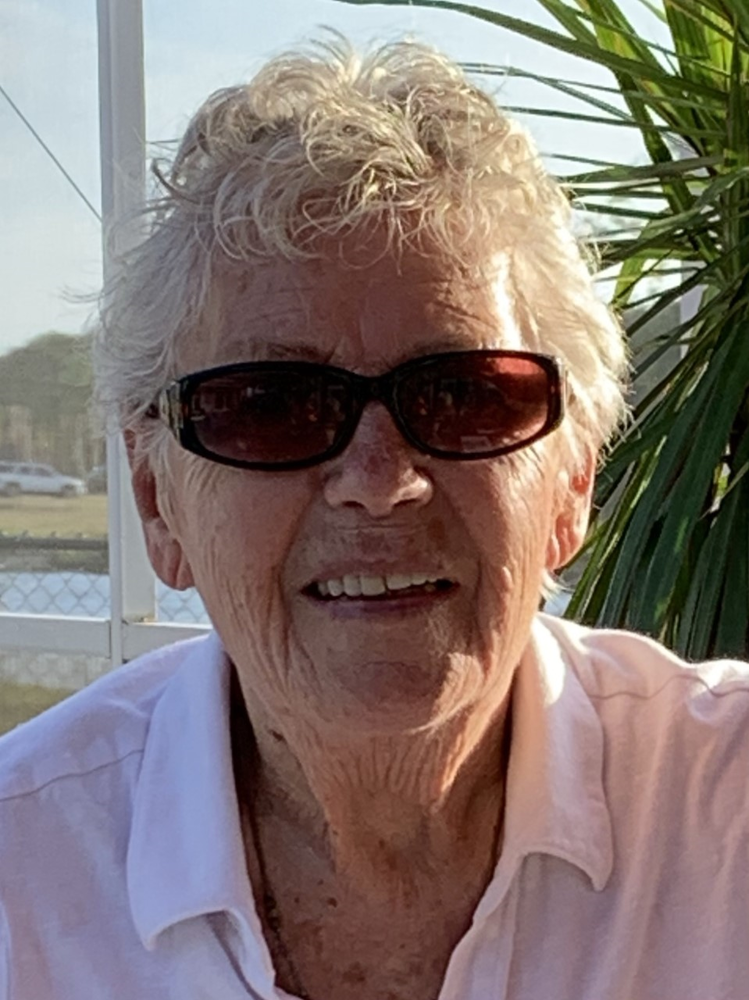 Please share a memory of Shirley to include in a keepsake book for family and friends.
View Tribute Book
Shirley M. Kipp age 86 of Venice, Florida passed away on January 20, 2021 at Banyan Residence in Florida. Shirley was born in Hudson, NY on May 6, 1934 to Percy Mambert and Martha (Schmidt) Mambert. She grew up in Churchtown, NY where her and her younger sister Pat helped with the family chores and entertained themselves on the small farm. Shirley attended Roe Jan Central School in Taghkanic where she graduated in 1952. She loved basketball and after graduating from school played in a women's travel league where her team achieved championship status. Shirley worked as a Personal Secretary at Universal Match Factory in Greenport, NY. In the mid 60's Shirley and her husband David opened the Niverville Package Store which she managed along with raising her four young sons. She sold the business in 1976 and became a sales representative for a regional retail grocery distributor in Albany, NY which led to her employment with General Mills Foods. Shirley enjoyed her position with GM as well all the people she worked with. One of her proudest moments was being named Regional Sales Representative. Shirley was a lifelong member of the Valatie Rescue Squad where she served as an EMT as well as an EMT Instructor. She was an active member of the Kinderhook Elks Club. Upon retirement Shirley and her husband David traveled in their motorhome exploring the United States and meeting many new friends from around the country. After the death of her husband Shirley continued to travel in the winter months eventually making Dania Beach Florida her winter home for many years, she loved the beach, ocean and sun. Shirley is survived by her sister Patricia DeGroff of Ghent, her four sons Douglas Kipp of Valatie, Russell (Grace) Kipp of Connecticut, Stephen (Debra) Kipp of Chatham, Michael (Tamara) Kipp of Florida. Her grandchildren Jillian (Eric) Wied, Abbey (Shaun) Closson, Mackenzie, Emma, Jonathan, Steven, Christopher, Justin (Hannah), Aaron, Erika, Garrett (Emily) and seven great grandchildren. She is predeceased by her parents and husband David P. Kipp. Memorial donations may be made to Valatie Rescue Squad. A private family burial will be held at Woodlawn Cemetery. Bonds funeral home will be handling the funeral arrangements. Register Star – Tuesday paper with picture Columbia Paper – next edition with picture
Online Memory & Photo Sharing Event
Online Event
About this Event

Look inside to read what others have shared
Family and friends are coming together online to create a special keepsake. Every memory left on the online obituary will be automatically included in this book.
View Tribute Book
Share Your Memory of
Shirley
Upload Your Memory View All Memories
Be the first to upload a memory!
Share A Memory
Send Flowers