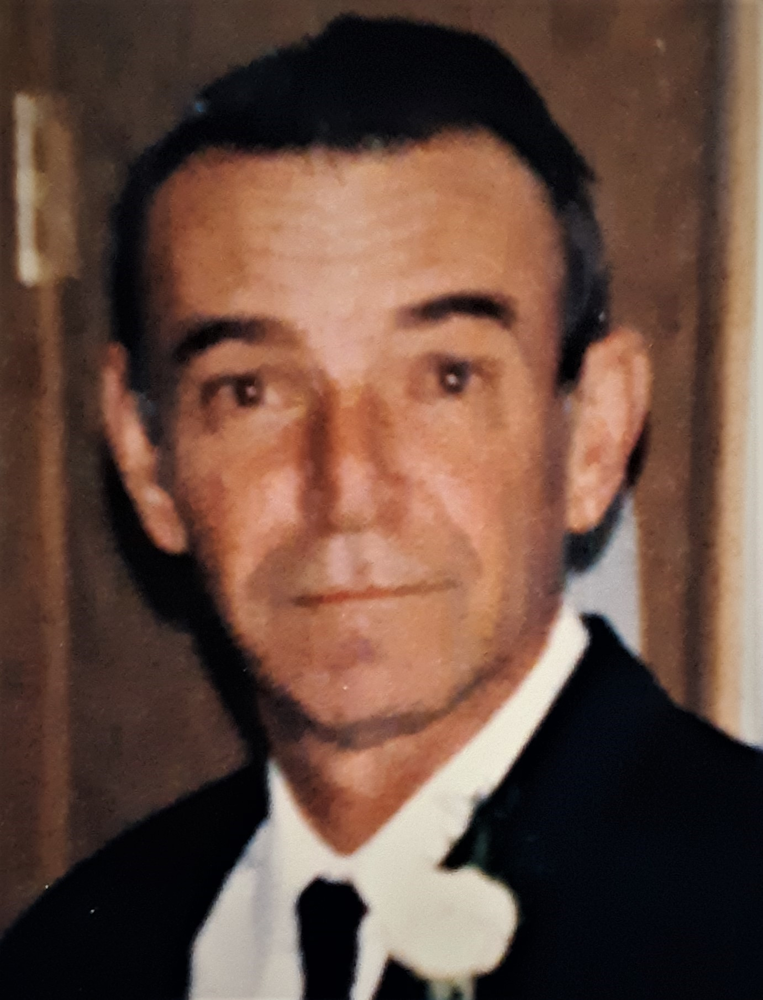 Please share a memory of Richard to include in a keepsake book for family and friends.
View Tribute Book
Richard Elmer Fuss Sr. passed away on January 18, 2021. Richard was born on July 22, 1939, to John H. Fuss and Marguerite (Roraback) Fuss. He is survived by his loving wife of 61 years, Barbara A. (Albertson) Fuss, his son Richard Fuss Jr. (Barbara E.), his daughter Marie Baeckmann (Peter) and his grandchildren, Heidi Sommers (Al), Eric Fuss (Kristen Pelletier), Whitney Busa (Tyler), and Kyle Fuss (Cassidy Clark), and his sister Mary S. Wagner. Richard was predeceased by his parents, his daughter Cathy A. Fuss, and his older brothers John H. Fuss Sr. and Ralph D. Fuss. He is also survived by many nieces and nephews and his beloved cat, Little Girl. Richard attended and graduated from Chatham Central Schools. He and his wife Barbara, were married in 1959 and began a family. Richard worked many years at Streaters Incorporated and eventually began his own construction company. He built homes all around the local area leaving it a better place with beautiful homes for generations to come. After retirement Richard served the Town of Ghent as a Building Inspector and Code Enforcement Officer. He was known as kind and fair in his position. His next adventure was creating natural, rustic cedar home pieces and Adirondack furniture. Each piece was individual and unique, reflecting himself in each. His furniture can be spotted all over the county and Adirondacks. Until only recently he could be found in his woodworking shop working on a project or milling cedar on his sawmill. Richard was a lifelong member of the Ghent Rod and Gun Club where he chaired the Fishing Derby for many years. He could always be found there helping to weigh a fish, untangle a line or simply give his smiling approval to a young fisherman when showing off their catch. Richard will be fondly remembered as "Dad", "Grampy", and "Richie" by his family who will dearly miss him. Being an avid hunter and outdoorsman, Richard had many friends that he spent hours with, as they pursued their love of nature, they often referred to him as "Captain" and they too will miss him greatly. For over 50 years the Adirondacks were a retreat for Richard and his family going to their camp, fishing in the streams, exploring the mountains, hunting the wooded areas and enjoying the simpler days on a calm lake or a drive along its shores. Services will be held at Bond's Funeral Home in Valatie, New York. Calling hours will be January 28th, 2021 from 12:00 p.m. to 2:00 p.m. with a service following, immediately after the service all are welcome to join the family at the Ghent Union Cemetery. In lieu of flowers, donations may be made to the Valatie Rescue Squad.
Online Memory & Photo Sharing Event
Online Event
About this Event

Look inside to read what others have shared
Family and friends are coming together online to create a special keepsake. Every memory left on the online obituary will be automatically included in this book.
View Tribute Book
Share Your Memory of
Richard
Upload Your Memory View All Memories
Be the first to upload a memory!
Share A Memory
Send Flowers