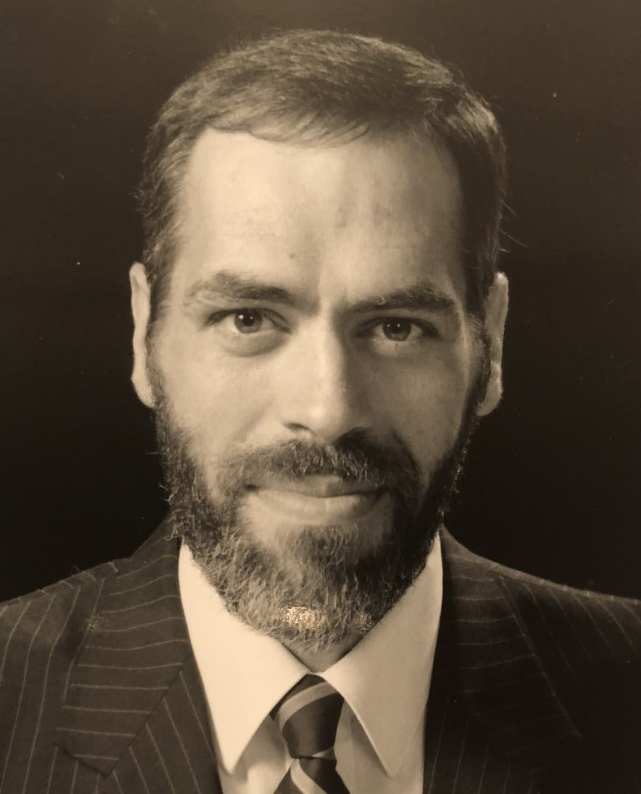 Please share a memory of Edward to include in a keepsake book for family and friends.
View Tribute Book
Edward Helfer, Jr., 72, of Stockport, passed away Thursday, September 10, 2020 at St. Peter's Hospice Inn. Born May 16, 1948 in Jacksonville, FL, he was the son of the late Edward and Charlotte (Strickland) Helfer Sr.. Edward moved to Columbia County in 1989 anxious to use his Broadcasting background for COARC's innovative Videotape Program. His connections with the Broadcast media provided a customer base for COARC to receive used Videotape which COARC employees/clients would empty and reload with new product to sell back to the industry. Ed started his career in Broadcast communications as a page at NBC studios in New York City. While employed at NBC, he received his MA degree in Broadcast Media which earned him the position of New Jersey Bureau Chief. Due to his expertise, he soon became a pioneer in the field of Satellite Communications, frequently published in trade magazines while working as VP of Marketing in Satellite Communications for Visnews International. When Reuter's purchased Visnews in 1989, it closed a chapter but opened a door. Ed fell in love with his new location, the fact being that he would have more time with his family and the opportunity to give back to the community. Mr. Helfer served 12 years on the Board of Education for Ichabod Crane Central School District, was a dedicated Lighting/Sound Volunteer to The Crane Acting Troupe, proud member of the local chapter of Knights of Columbus and beloved participant at Atlas Jiu Jitsu. A devoted father and loving husband, he will always be remembered for his positive attitude and courage while battling a devastating illness. He is survived by his wife: Gail (Nadeem) Helfer; two children; Nadeem Helfer of Middletown, VA and Edward Anthony (Deborah) of Ravena, NY and a sister-in-law Michele Baker (Brian) of Charlestown, MA. A Mass of Christian will be celebrated on Tuesday, September 15, 2020, 11:00am, at St. John the Baptist Church, Valatie, NY with Rev. George Fleming officiating. Visitation will be one half hour before the mass at the church. Burial will be in Mt. Hope Cemetery, North Attleboro, MA. on Saturday September 19, 2020 at 11:00am. In lieu of flowers, please consider contributions to the Crane Acting Troupe. Arrangements are under the direction of the Raymond E. Bond Funeral Home, Valatie. "His was the stuff of Stars"
Online Memory & Photo Sharing Event
Online Event
About this Event

Look inside to read what others have shared
Family and friends are coming together online to create a special keepsake. Every memory left on the online obituary will be automatically included in this book.
View Tribute Book
Share Your Memory of
Edward
Upload Your Memory View All Memories
Be the first to upload a memory!
Share A Memory
Send Flowers